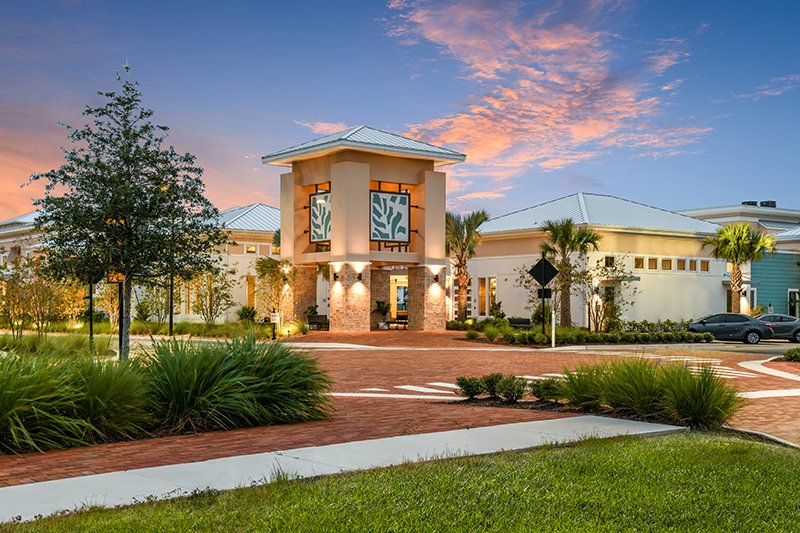 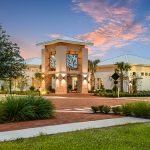 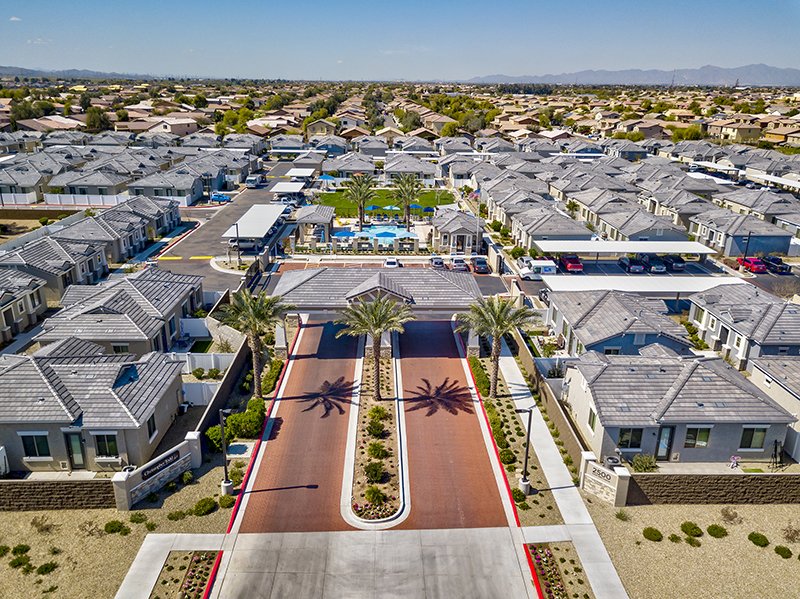 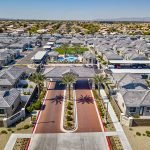 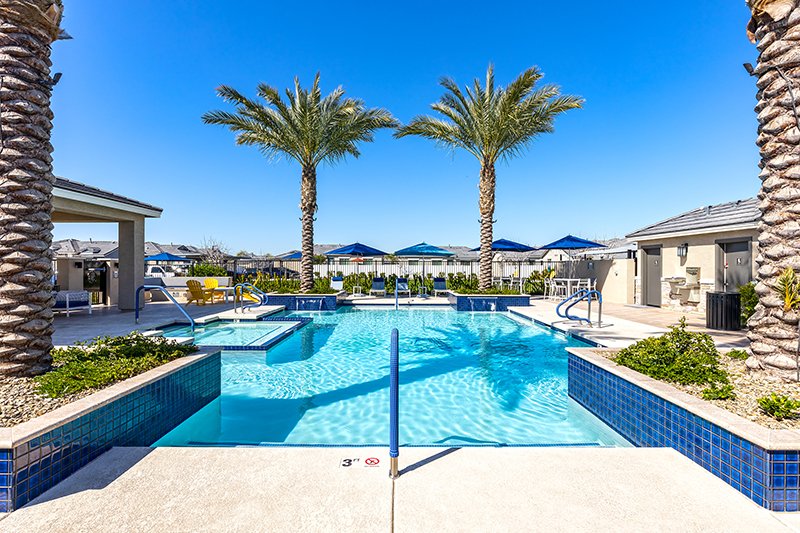 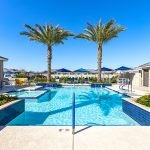 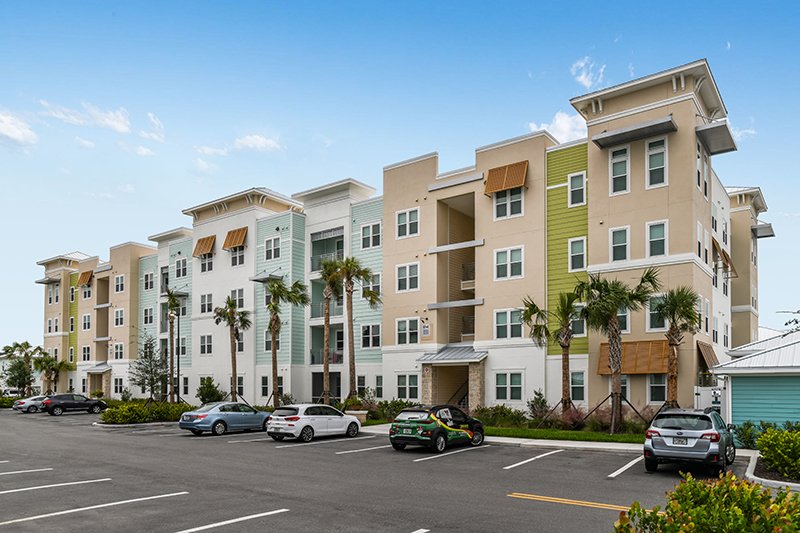 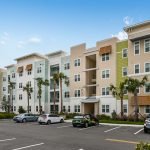 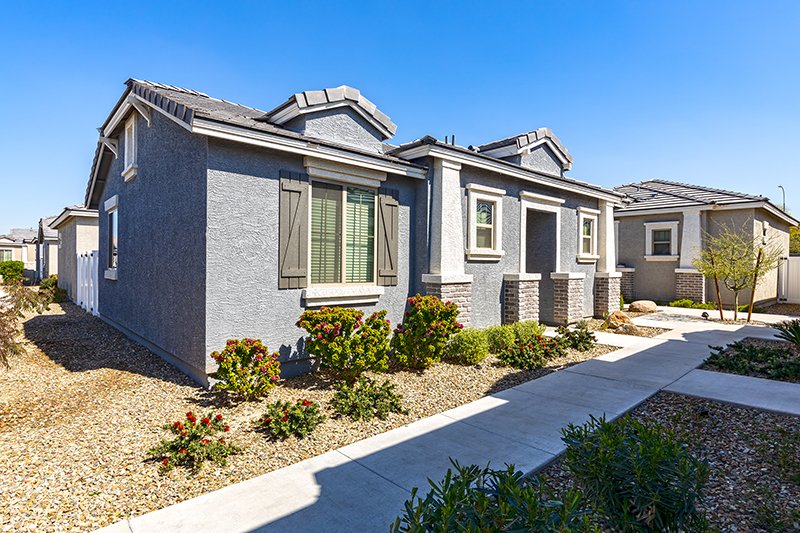 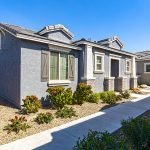 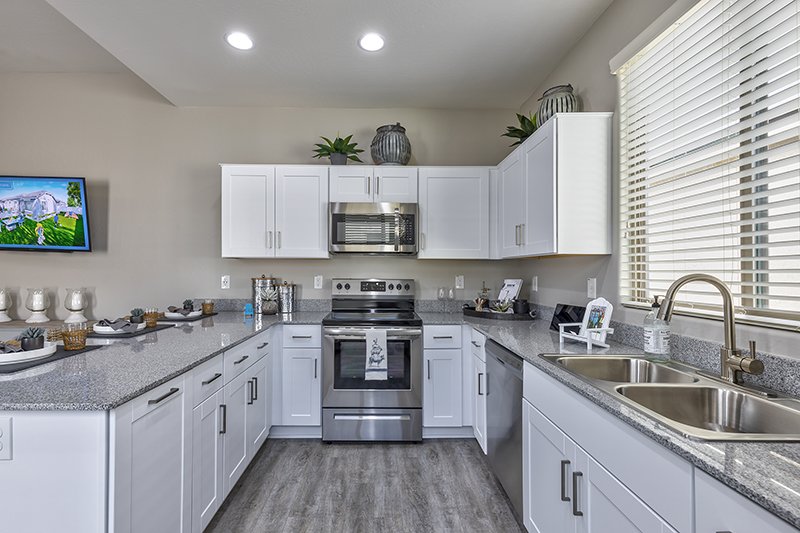 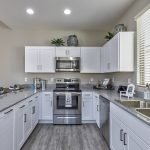 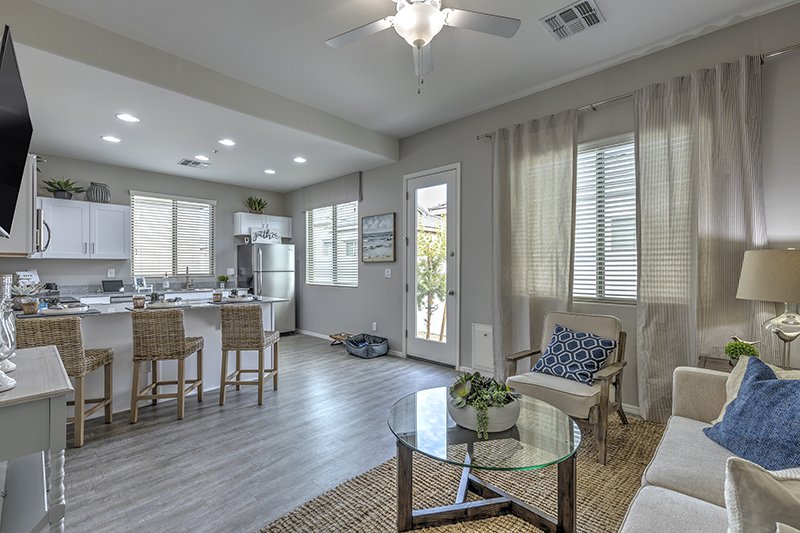 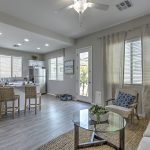 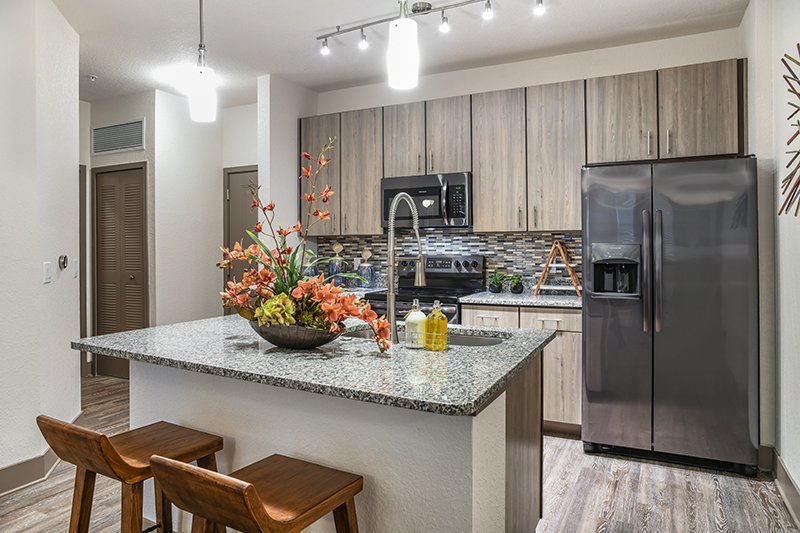 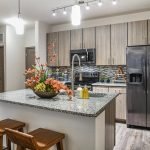 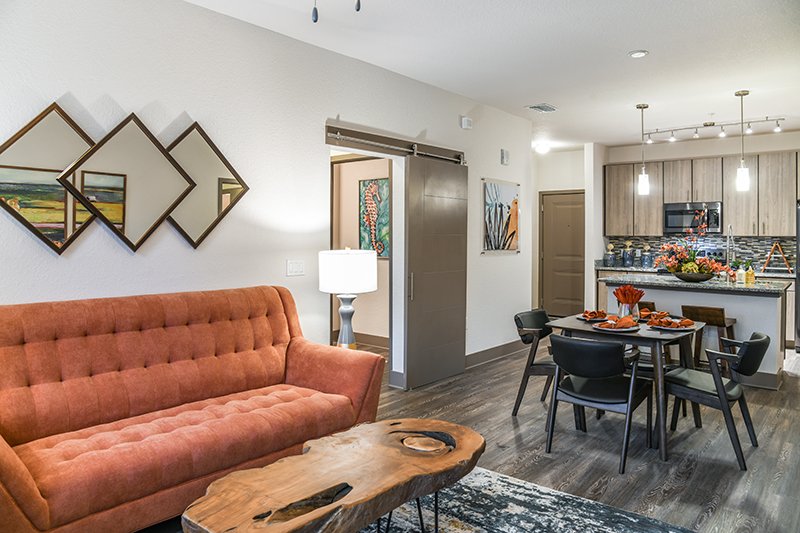 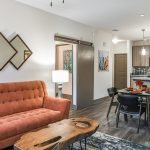 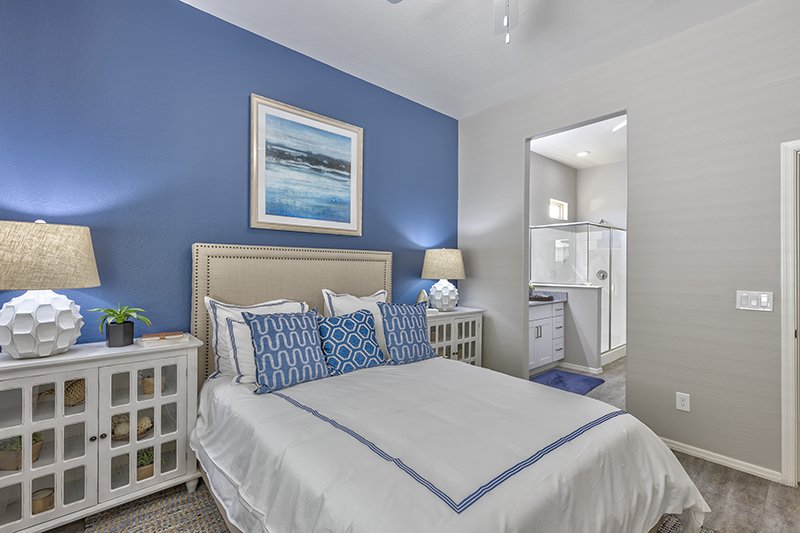 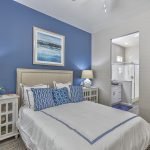 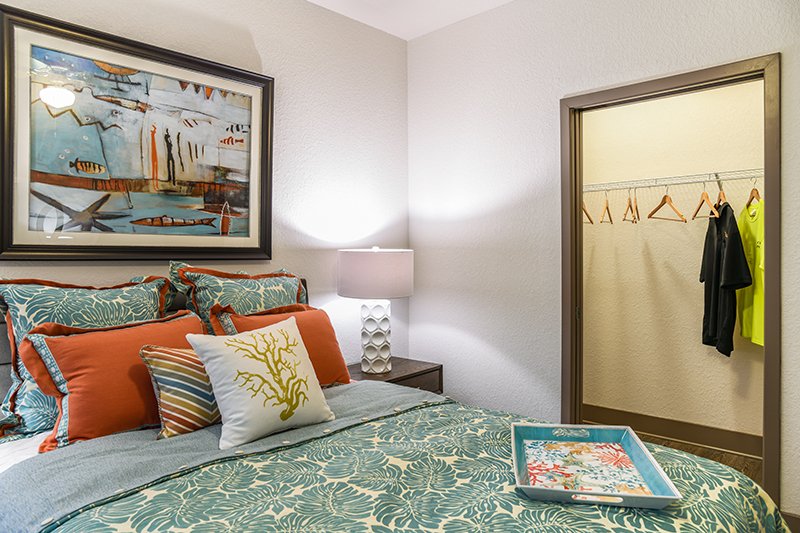 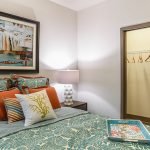 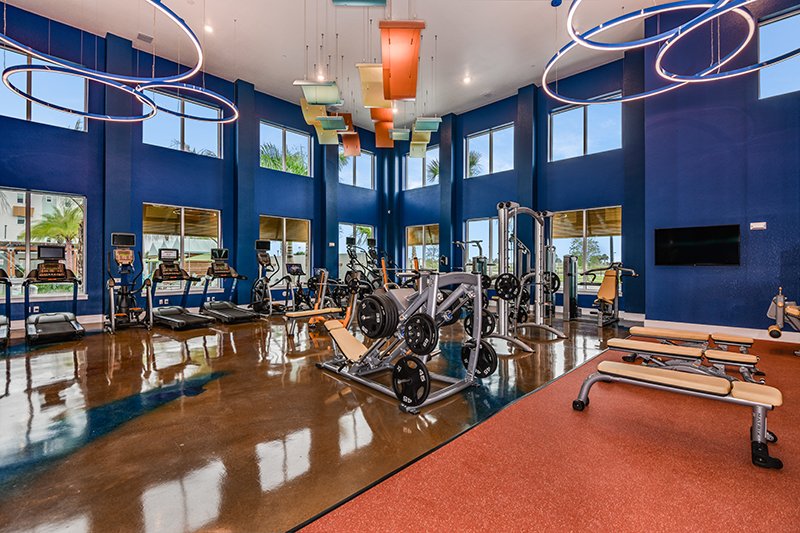 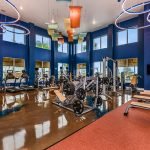 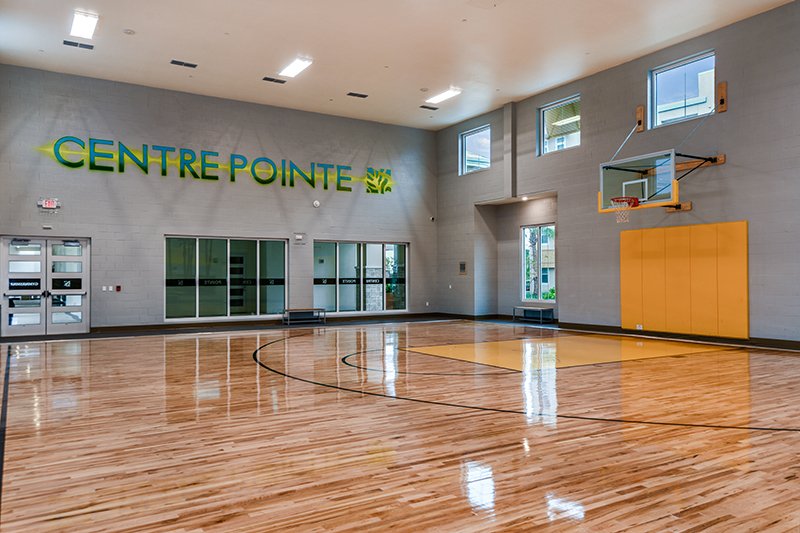 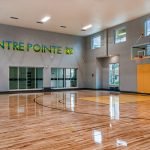 The Country Place Property, known as Christopher Todd Communities at Country Place, is located in Tolleson, Arizona, approximately 10 miles west of downtown Phoenix. Situated less than two miles from Interstate 10, an east/west freeway and major commercial thoroughfare in the Phoenix central business district. To the east, Interstate 10 connects residents to Phoenix and further east. To the west, Interstate 10 terminates in Los Angeles, naturally making the area a popular area for transportation and distribution employment. The Country Place Property is situated directly across the street from the Pecan Promenade, providing residents with convenient access to essential retailers, services and restaurants, including Target, LA Fitness and Chase Bank. The Country Place Property is in proximity to large distribution warehouses that have been built recently in response to high demand from e-retailers and logistics companies.

The Marley Park Property, known as Christopher Todd Communities at Marley Park, is located in the community of Surprise, which is in the northwestern portion of the Phoenix metro area. Both the community and residents of the Marley Park Property benefit from major infrastructure improvements in the West Valley, including the Loop 303, which is located directly five miles west of the Marley Park Property and connects the North-South Interstate 17 to the East-West Interstate 10, both major interstates in the Phoenix metro area. Surprise has been one of the fastest growing cities in the nation, with the city’s population growing by nearly 400 percent during the past 15 years. This rapid growth has taken the city from a population of approximately 30,000 at the 2000 census to more than 130,000 today.9

The Country Place and Marley Park Properties are located within the Phoenix-Mesa-Scottsdale, AZ Metropolitan Statistical Area (Phoenix MSA), which is in south central Arizona and includes Maricopa and Pinal Counties. Located in Maricopa County, Phoenix is the capital of the state and is home to more than 4.7 million people. Due to its central location in the rapidly growing southwestern quadrant of the United States, Phoenix has evolved into a commercial and distribution hub. During the past three decades, the area’s low business costs, housing affordability, and proximity to major southern California markets, such as Los Angeles and San Diego, have made it an appealing business-friendly environment. 2019 employment growth for the Phoenix MSA was reported at three percent, a pace that is more than 1.5 times that of the United States and the Western United States.

The Space Coast Property is located within the Melbourne MSA, which is centrally located on Florida’s Atlantic Coast and home to Kennedy Space Center and Cape Canaveral Air Force Station. The area was ranked number 10 in Milken Institute’s Best Performing Large Cities of 2020 Report, moving up from number 57 in 2018.12 The area’s economy suffered from the recession and elimination of the NASA space shuttle program in 2011, but has recovered since, with job growth reported at twice the national average over the past two years.13 The Melbourne MSA’s economy is heavily influenced by manufacturing and government employment. Port Canaveral is located in the area and is a growing cargo trade port, with 6.4 million tons
passing through in 2018.

The Space Coast Property is located in Melbourne, Florida at the heart of the Space Coast and directly off of Interstate 95. Strategically located in the Viera master-planned community, residents can enjoy convenient access to more than 100 shops and restaurants, two golf courses, the Brevard Zoo, Space Coast Stadium, and several community parks.