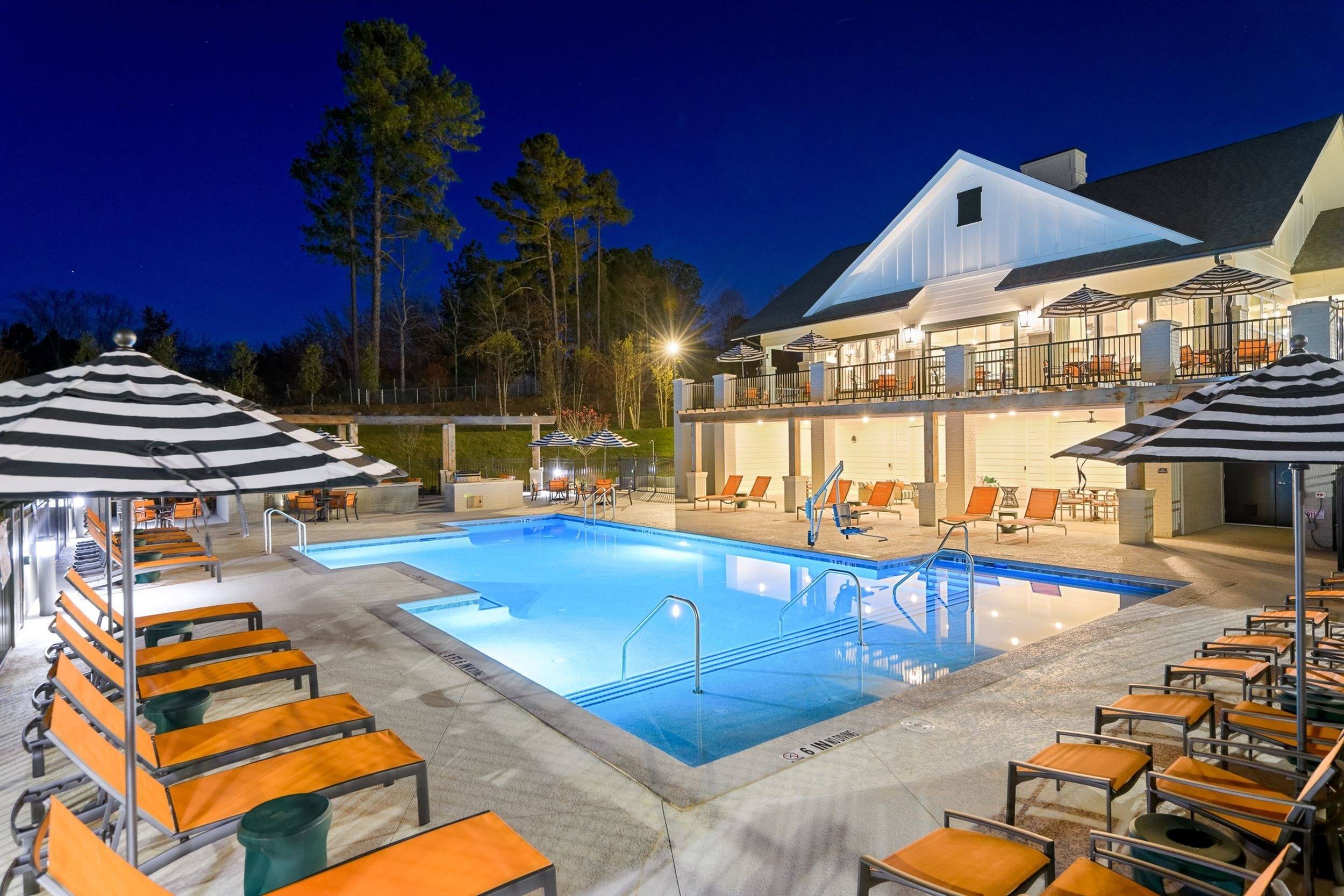 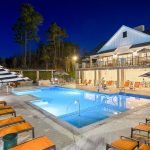 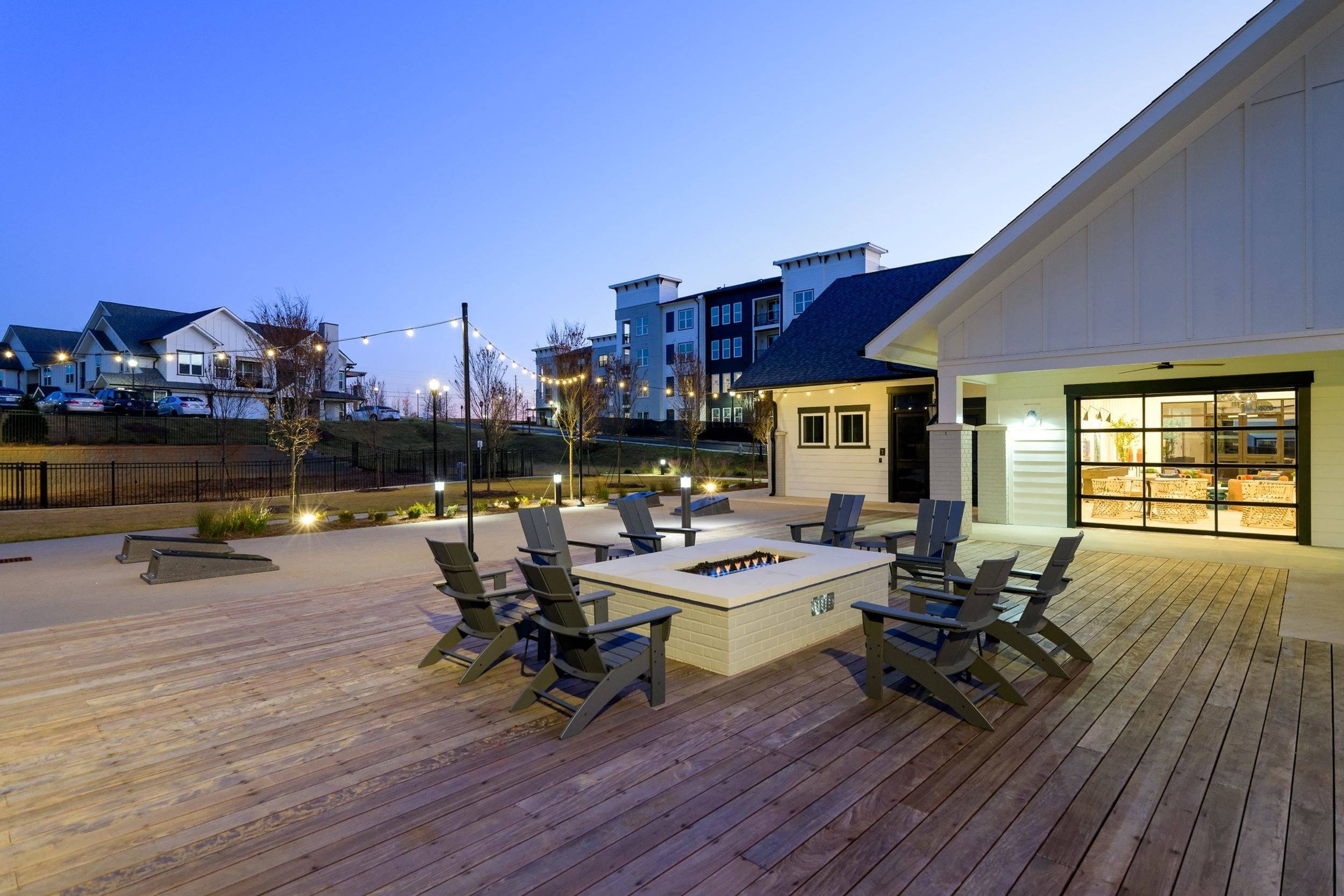 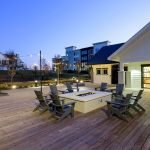 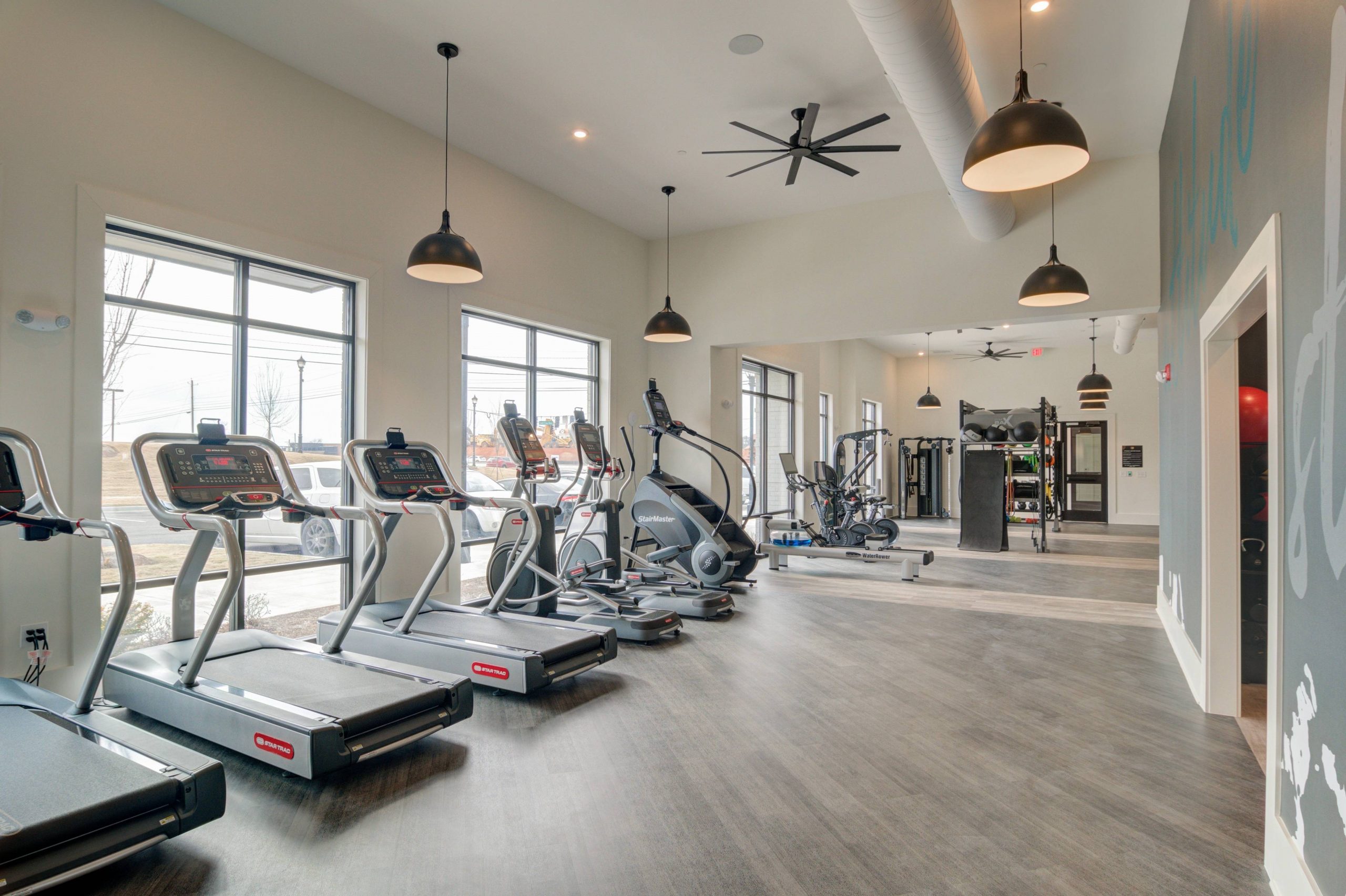 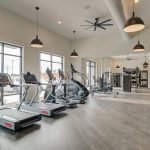 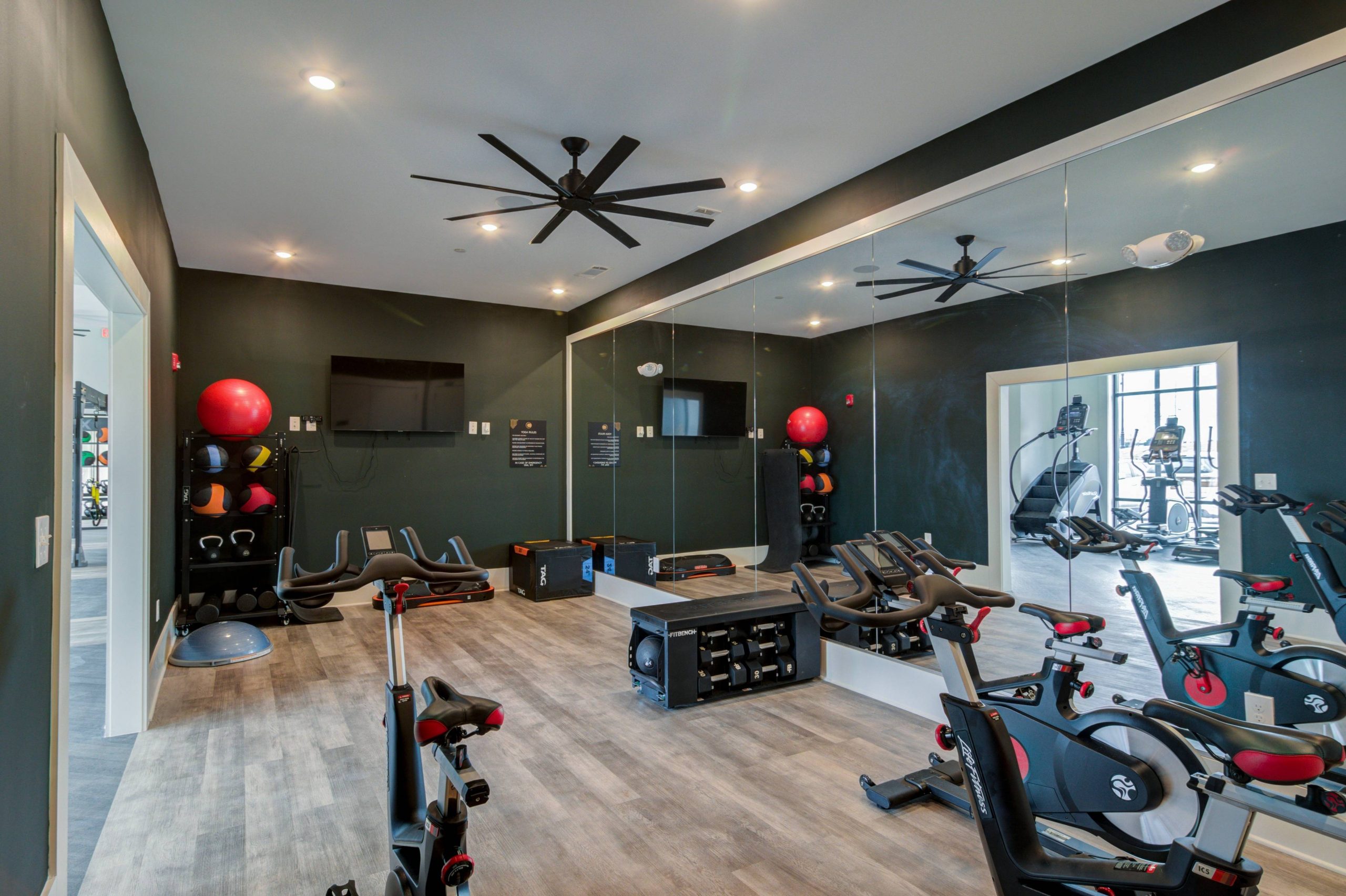 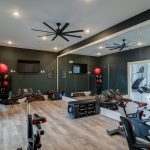 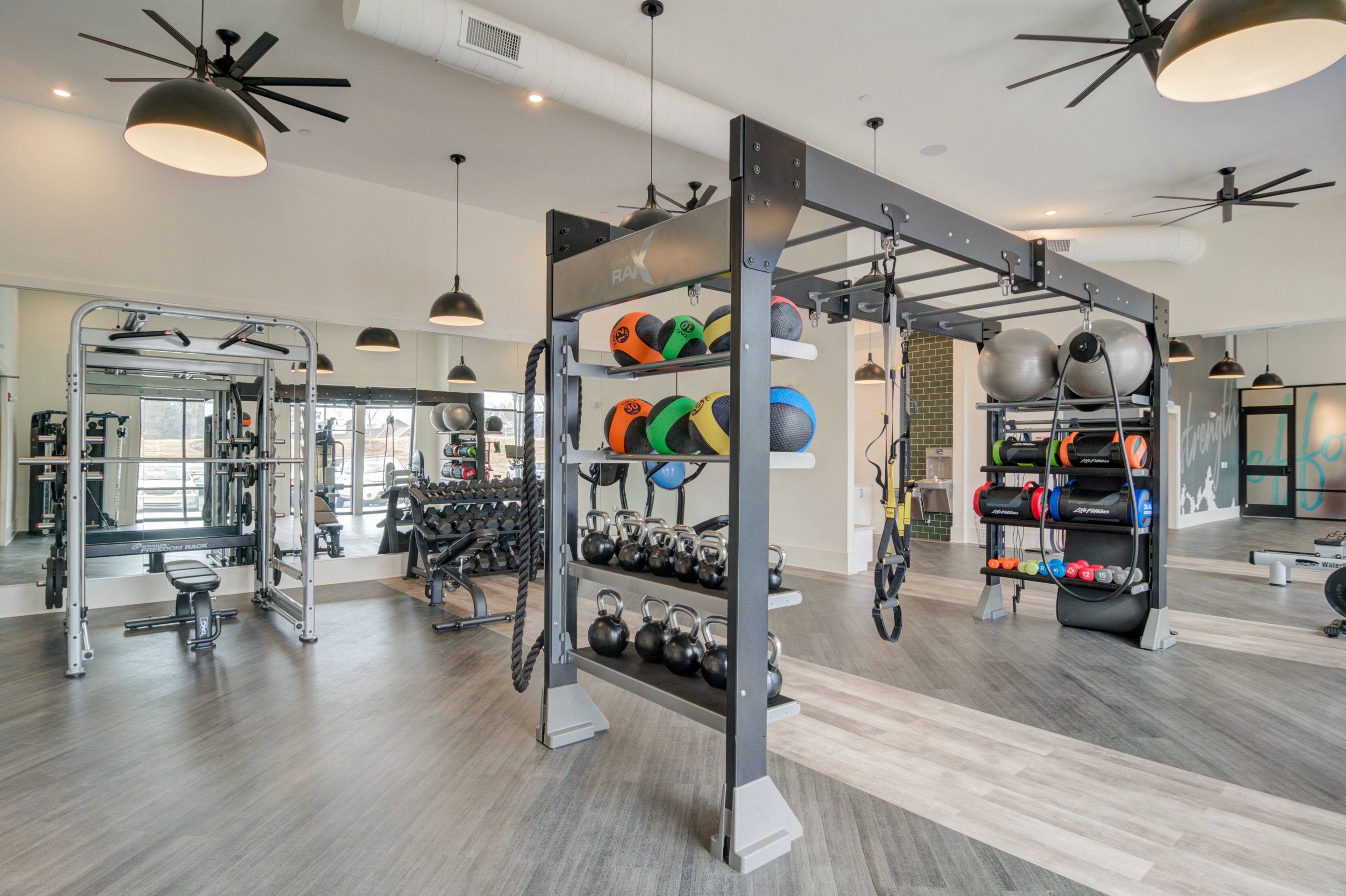 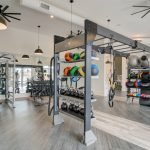 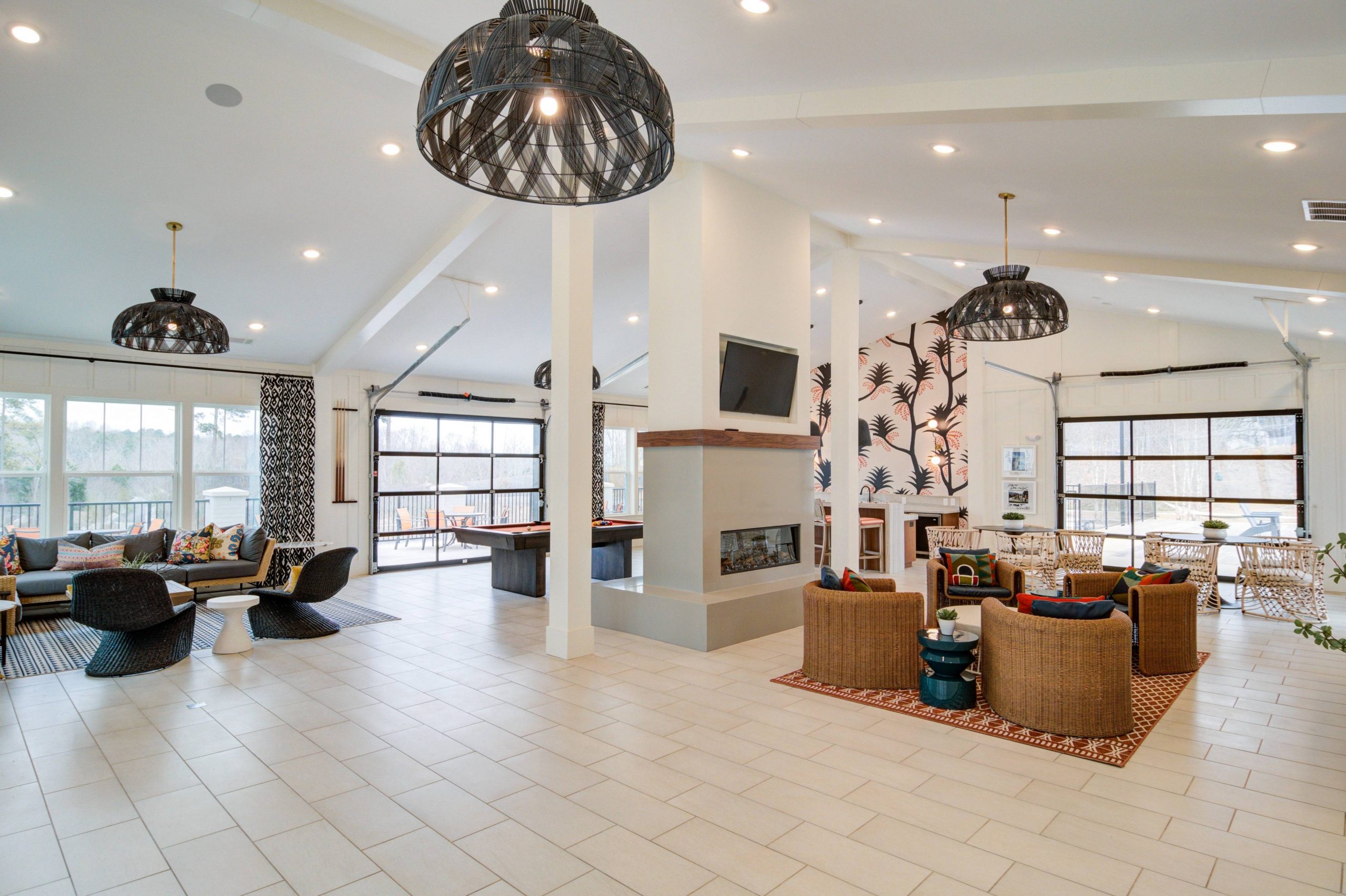 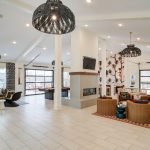 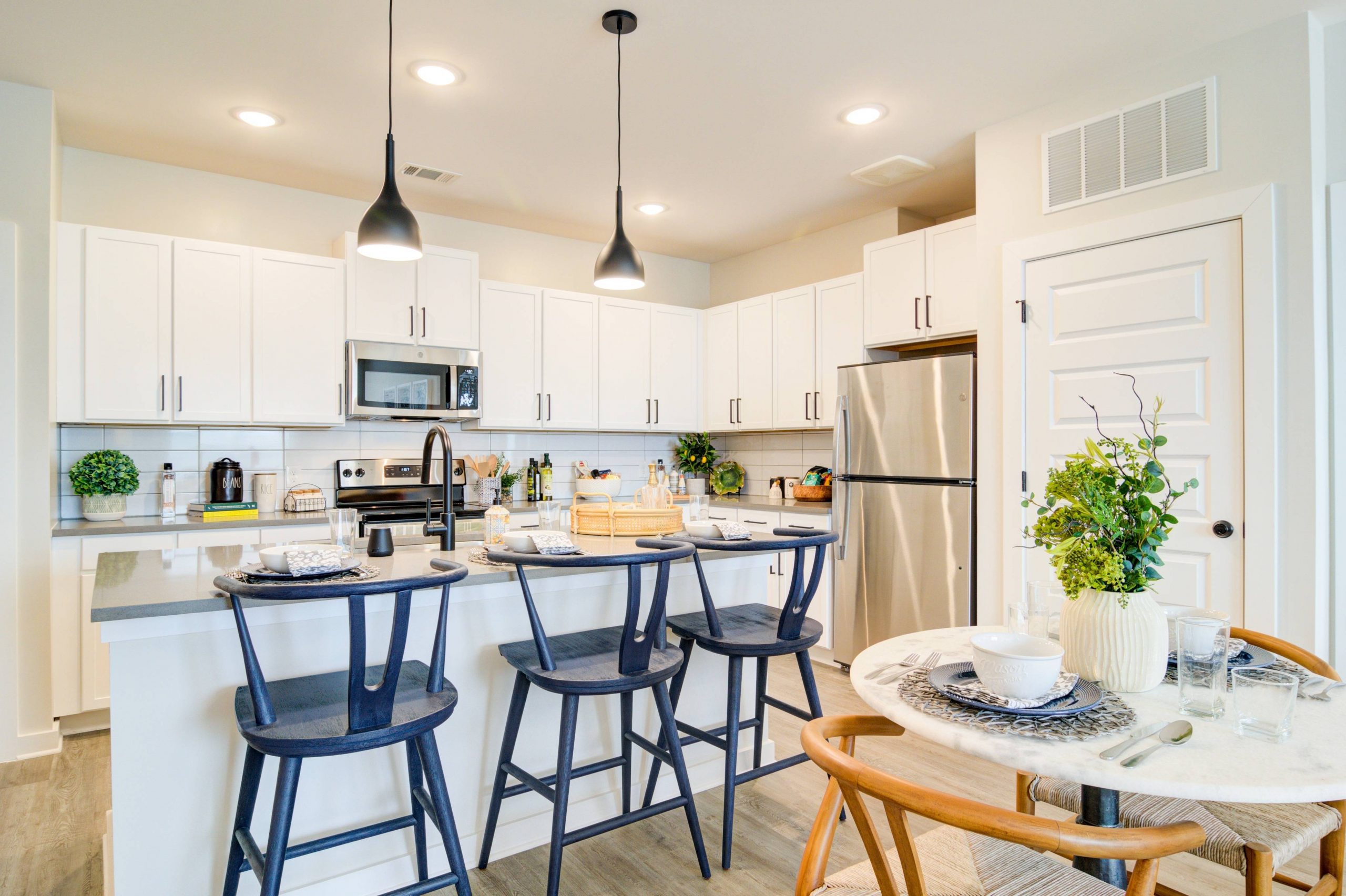 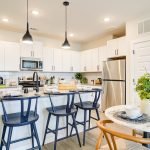 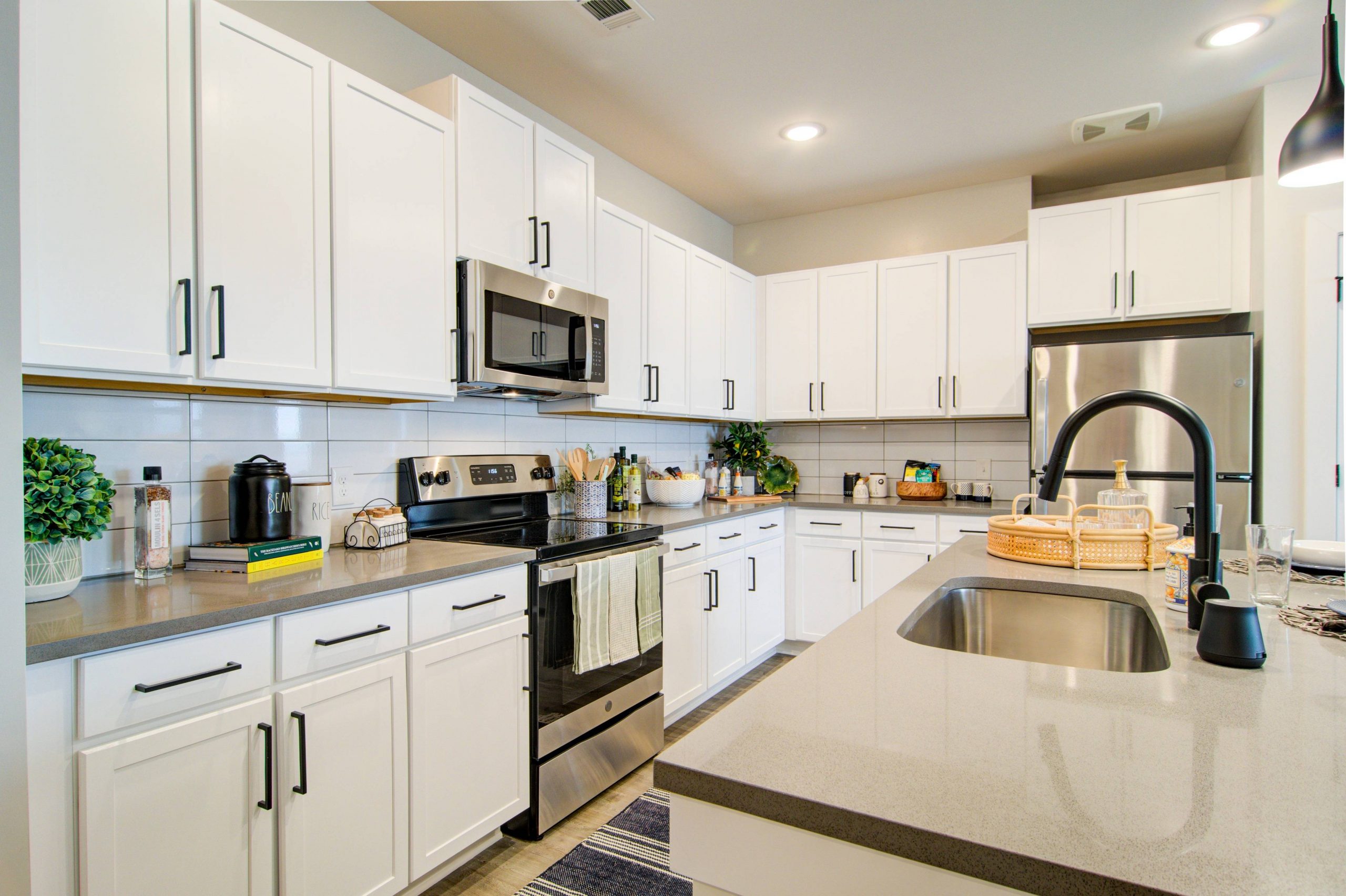 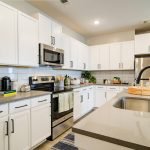 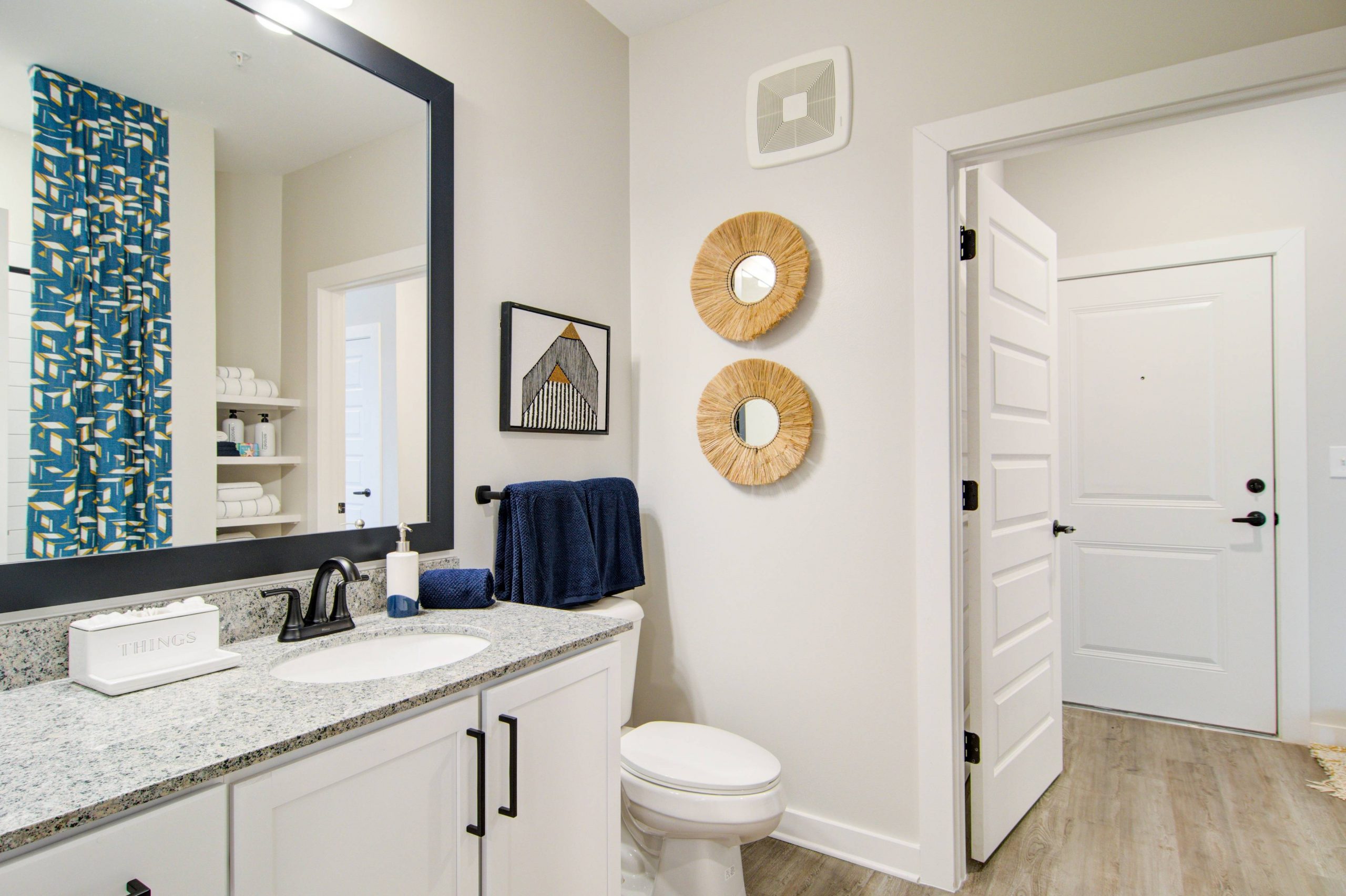 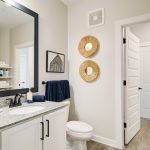 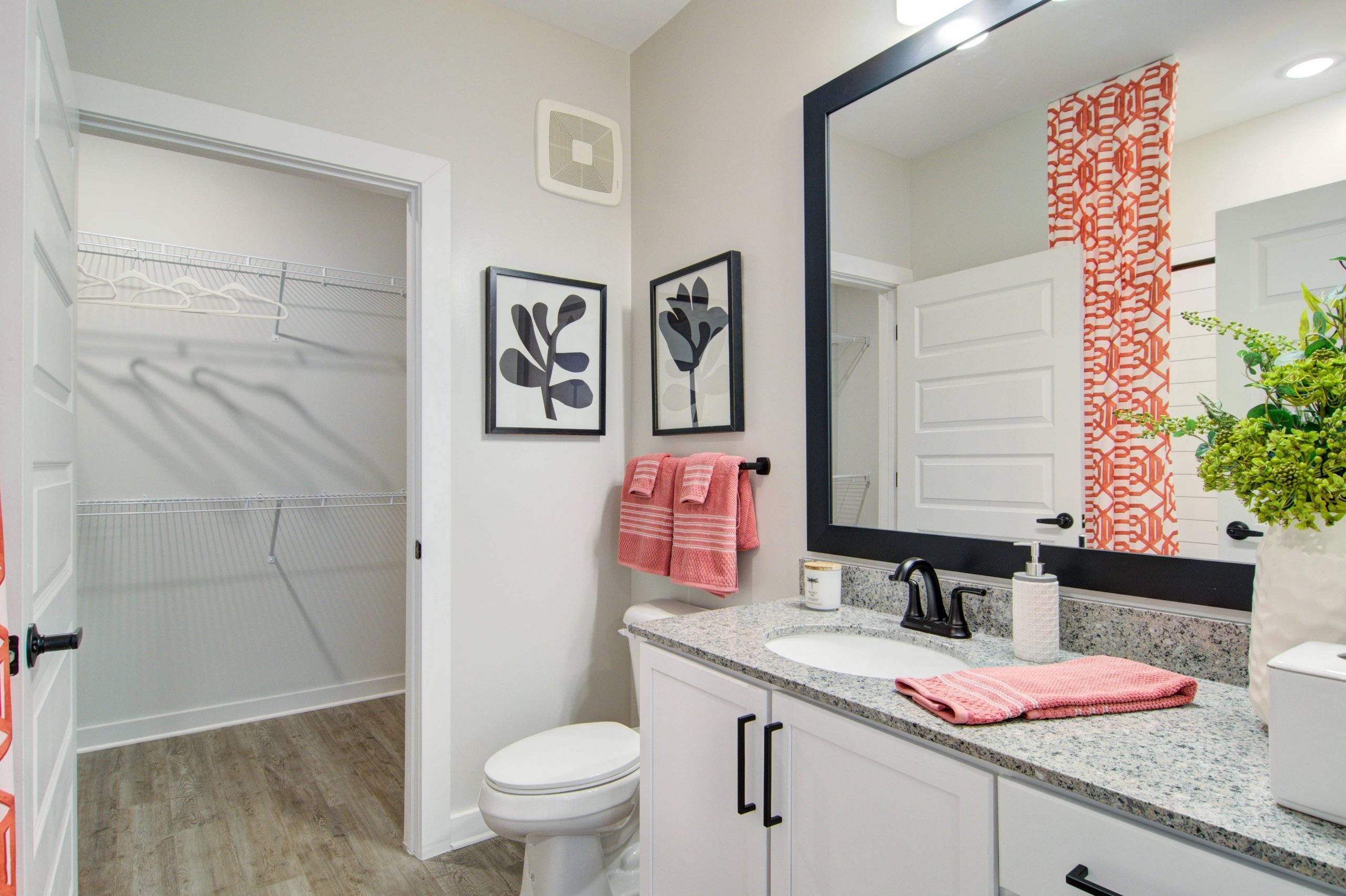 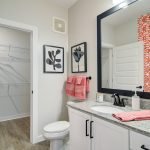 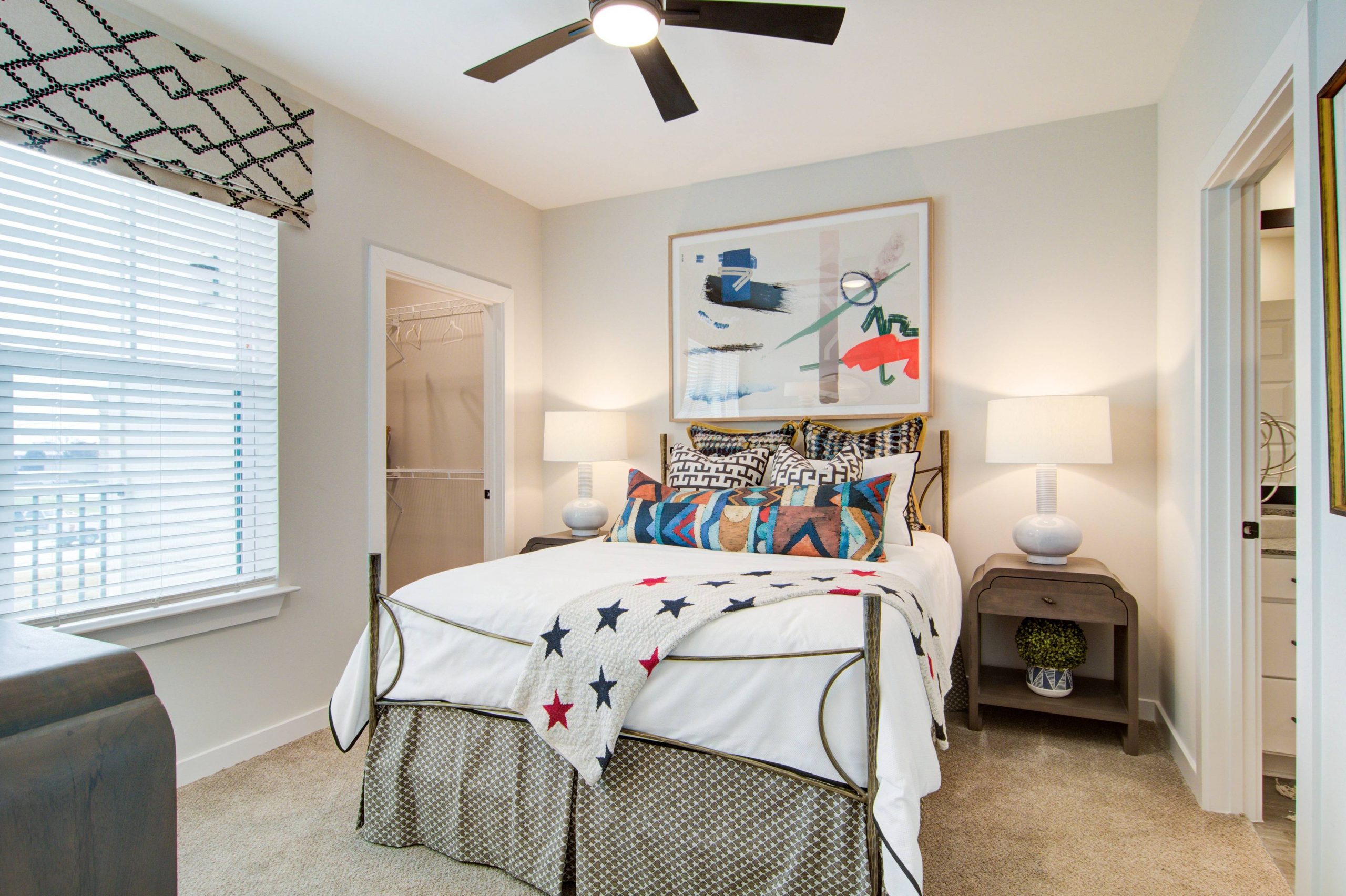 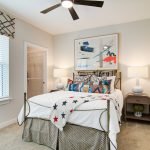 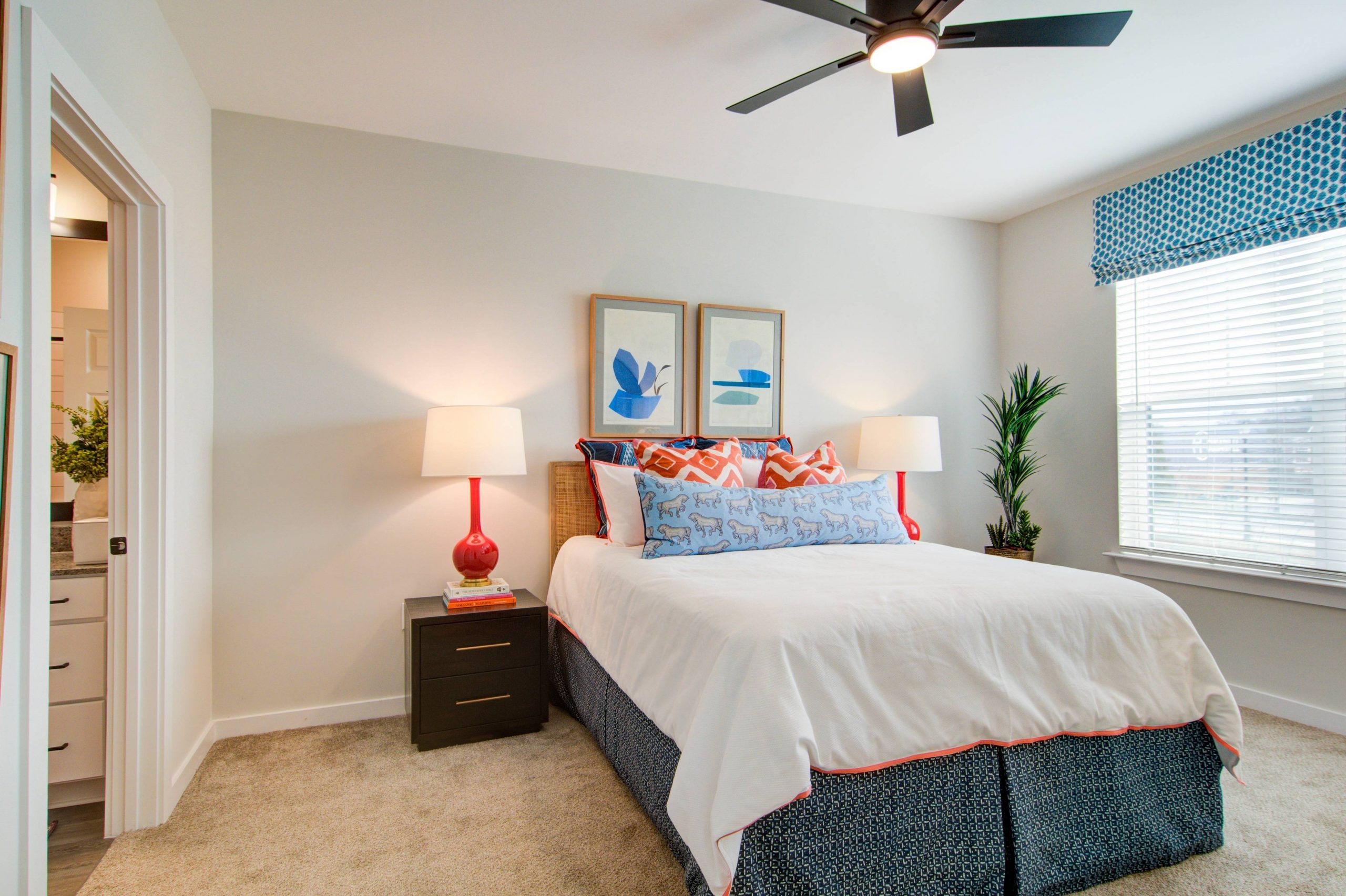 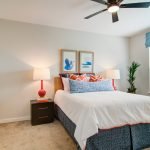 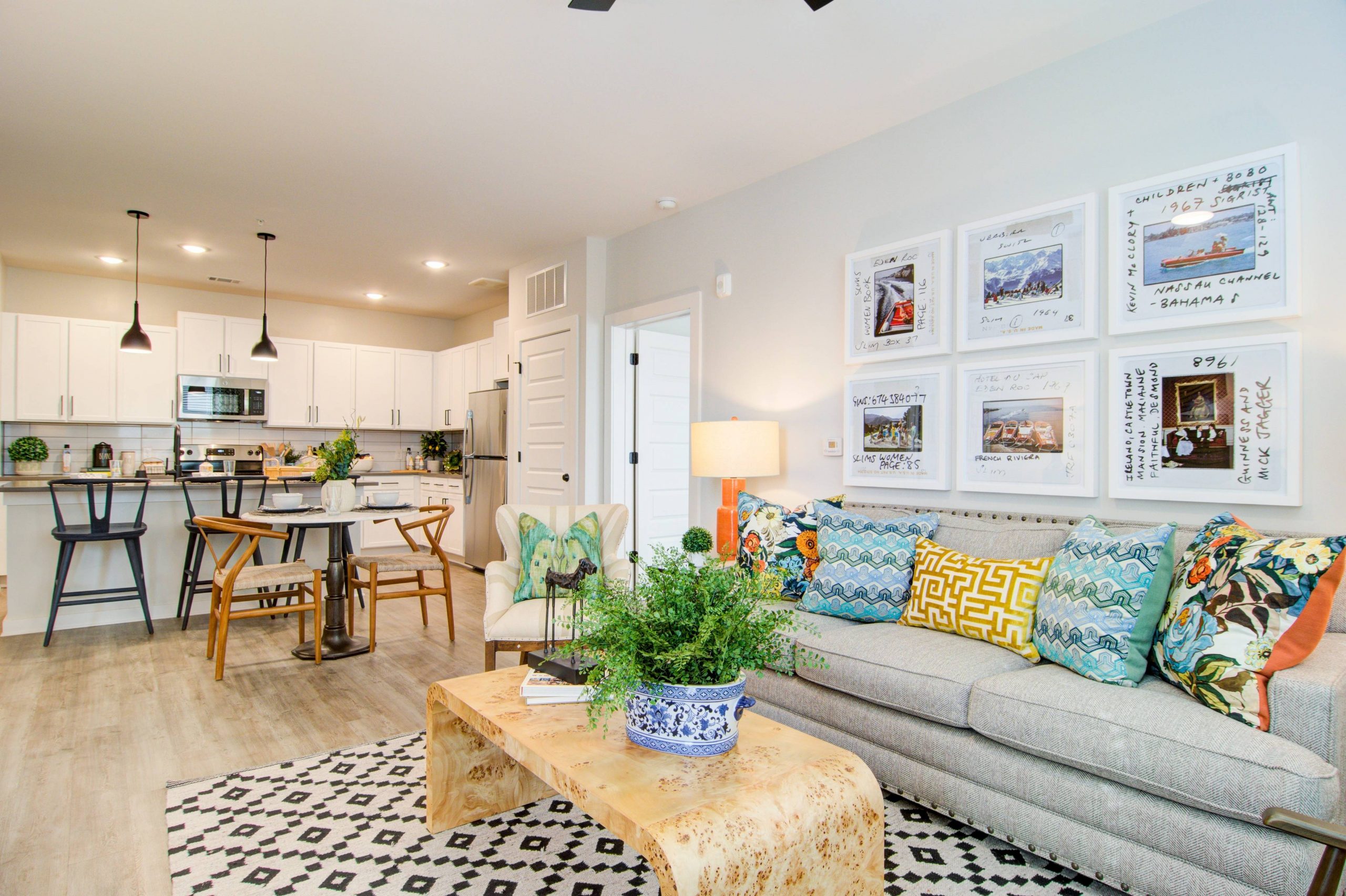 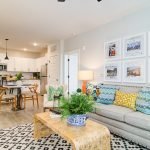 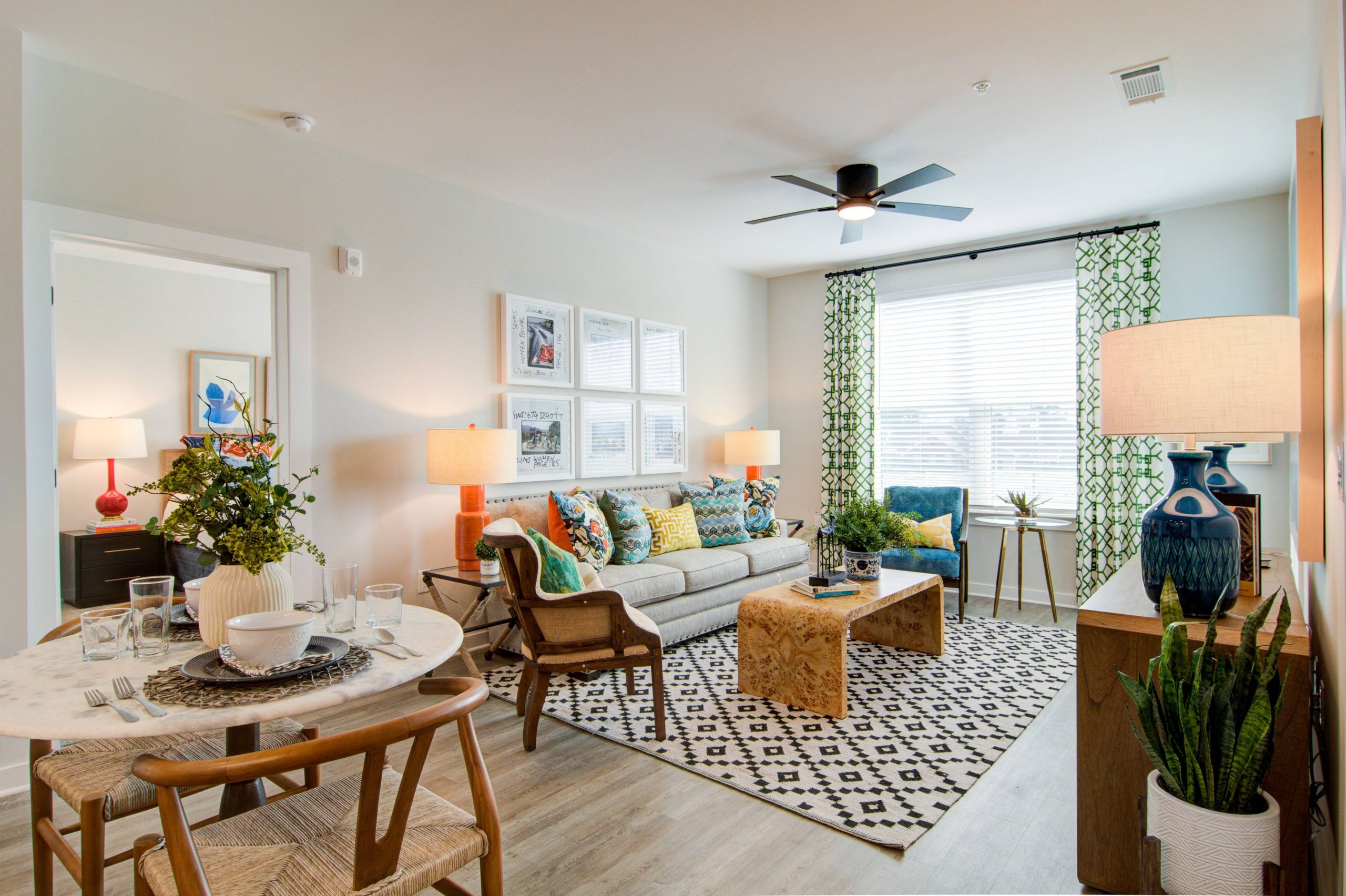 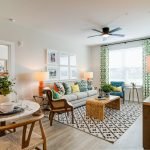 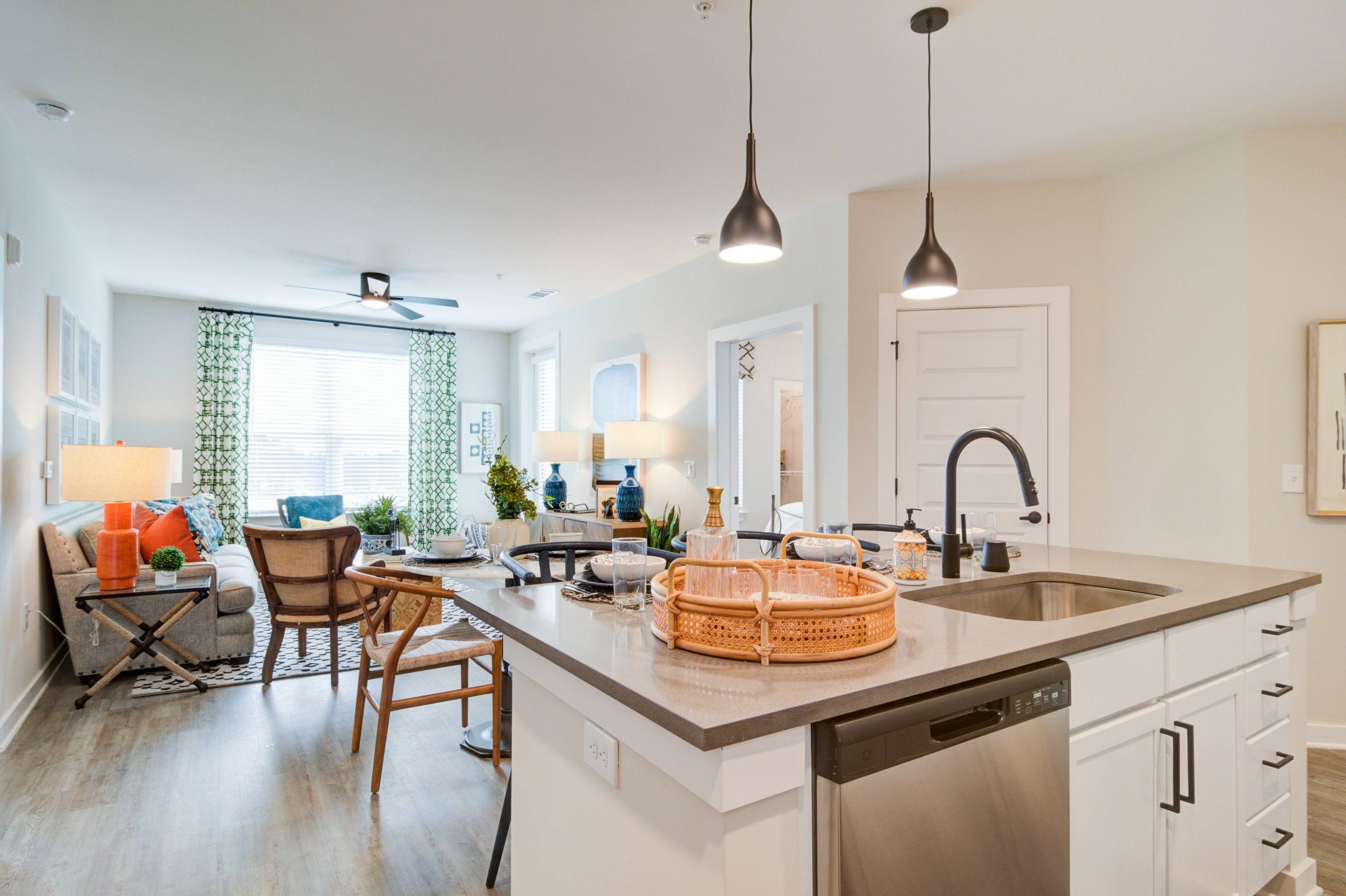 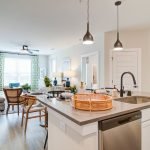 294-unit apartment community completed in 2021-2022. The property is comprised of four 4-story and two 2-story residential buildings situated on approximately 11.68 acres, offering a mix of 1, 2 and 3-bedroom units.

If you are interested in receiving a PPM for this property, please email info@privatecapitalhq.com

The Atlanta MSA is the 9th largest, and one of the fastest-growing, metropolitan statistical areas in the U.S.

Microsoft, Google, FanDuel, Visa, Cisco, Micron, Norfolk Southern and Thyssenkrupp are among some of the large corporations adding thousands of high-paying office jobs to the Atlanta MSA.

According to Moody’s, between 2022-2026 the economy of the Atlanta MSA is anticipated to lead the U.S. in employment growth, local GMP/GDP growth, and personal income growth and the annual unemployment rate in the Atlanta MSA, on average, will be lower than that of the U.S. as well.

The year-over-year asking rent growth in the North Gwinnett Submarket, where the property is located, is outpacing the Atlanta MSA with an effective rent growth of 23.4%

Since 1998, Passco Companies, LLC has operated throughout all market conditions and cycles. The company has acquired over $7.2 billion in multifamily and commercial real estate in the United States. Since its inception, Passco Companies has become a recognized provider of investment opportunities in real estate projects.

Passco Companies is directed by a team of dedicated senior real estate professionals whose experience in the business averages 38 years, and who, collectively, have acquired over $35 billion in investment real estate projects.

Nationally, Passco Companies has achieved the status of “Preferred Borrower” with Fannie Mae, ranked #2 “Best Places to Work in Multifamily” in 2019 by Multifamily Leadership and listed as one of the “Top Owners” by Multihousing News in 2019, for the 3rd consecutive year. Passco Companies is also recognized locally on the 2019 lists: “Fastest Growing Private Company” and “Top Private Companies” by the Orange County Business Journal and one of Inc. 5000’s “Fastest-Growing Private Companies in America” in 2018. The company launched “Passco Gives Back” in 2015 and has given over a quarter of a million dollars to local charities benefiting education, medical research, family and children’s services and veterans.