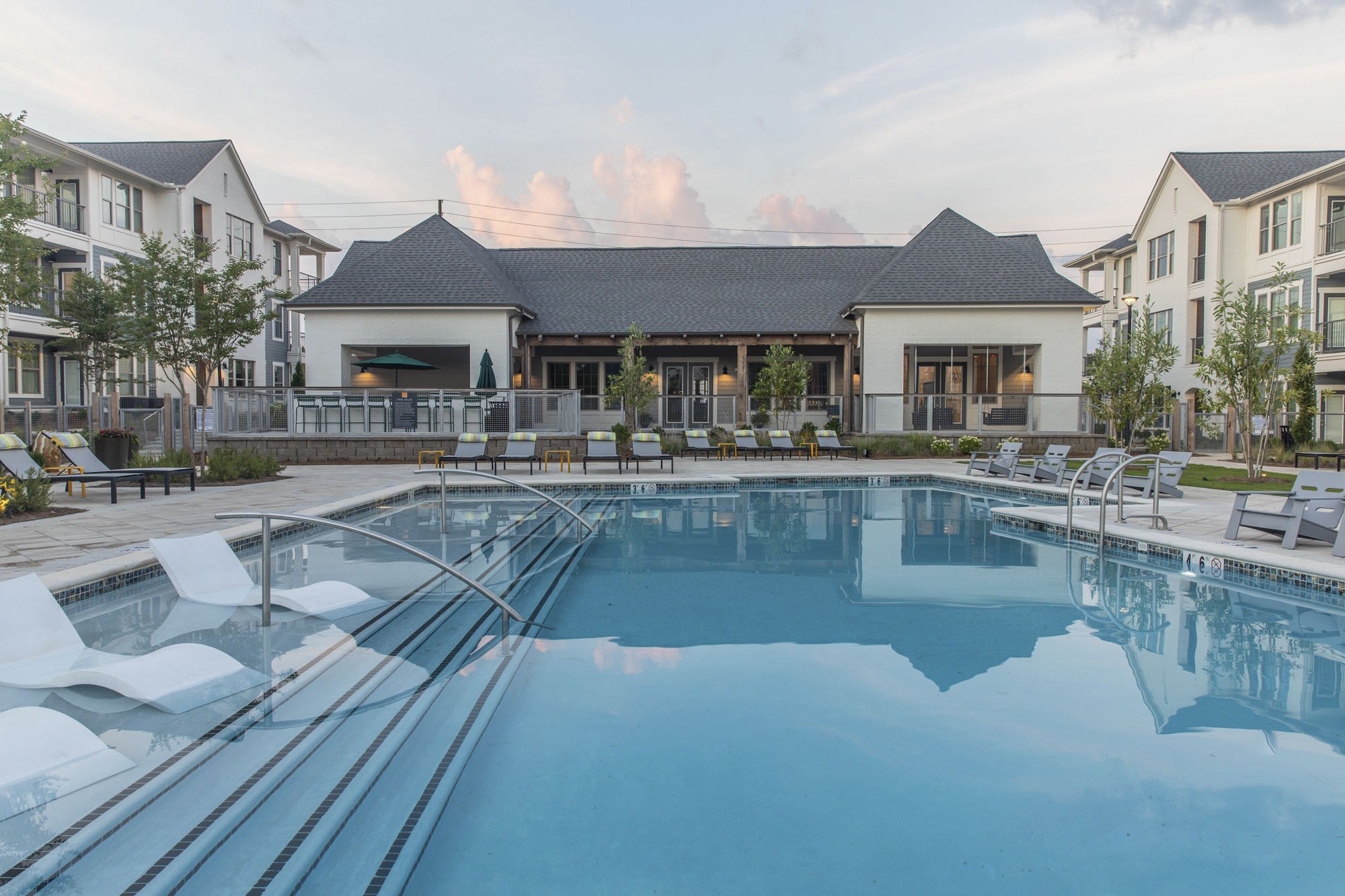 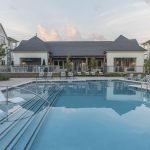 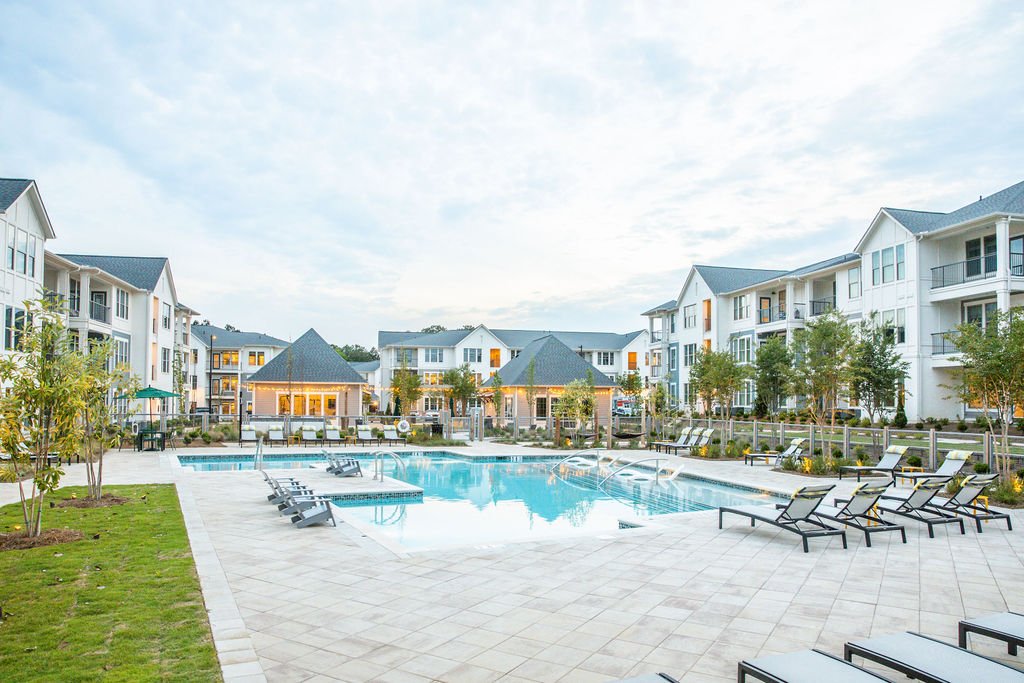 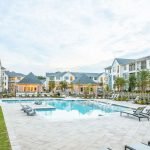 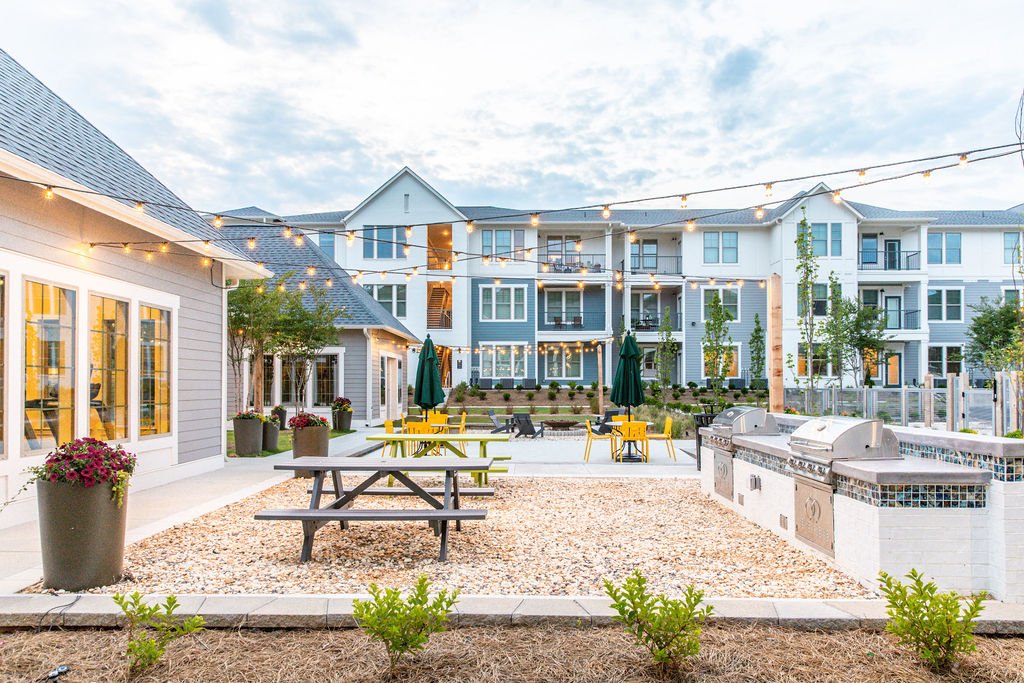 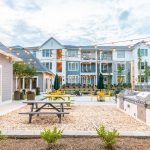 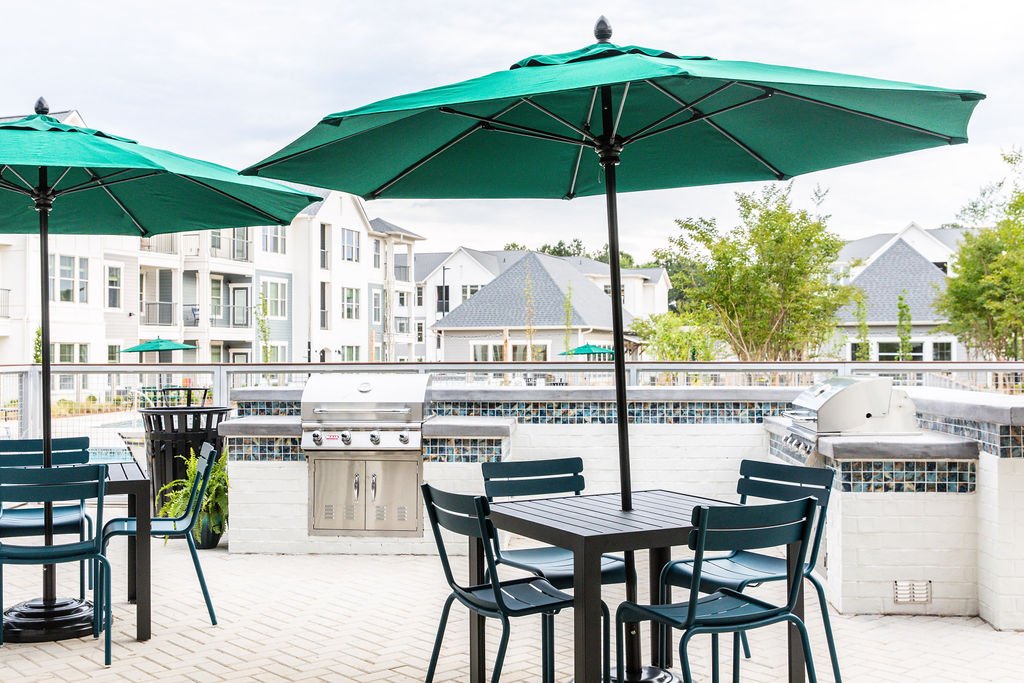 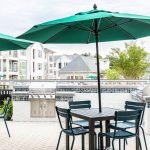 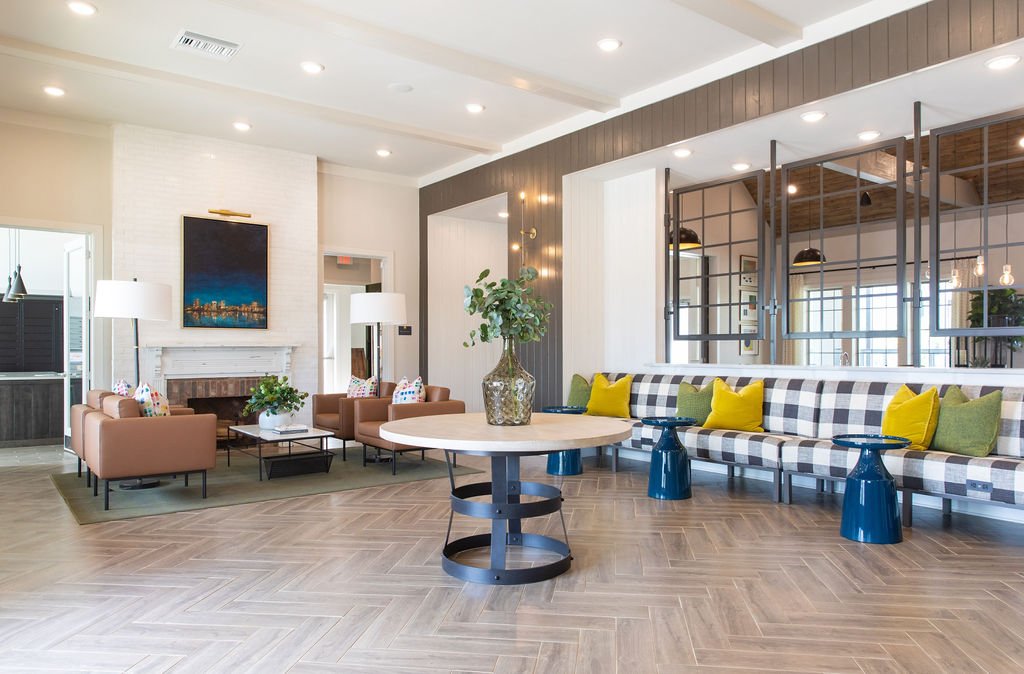 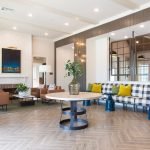 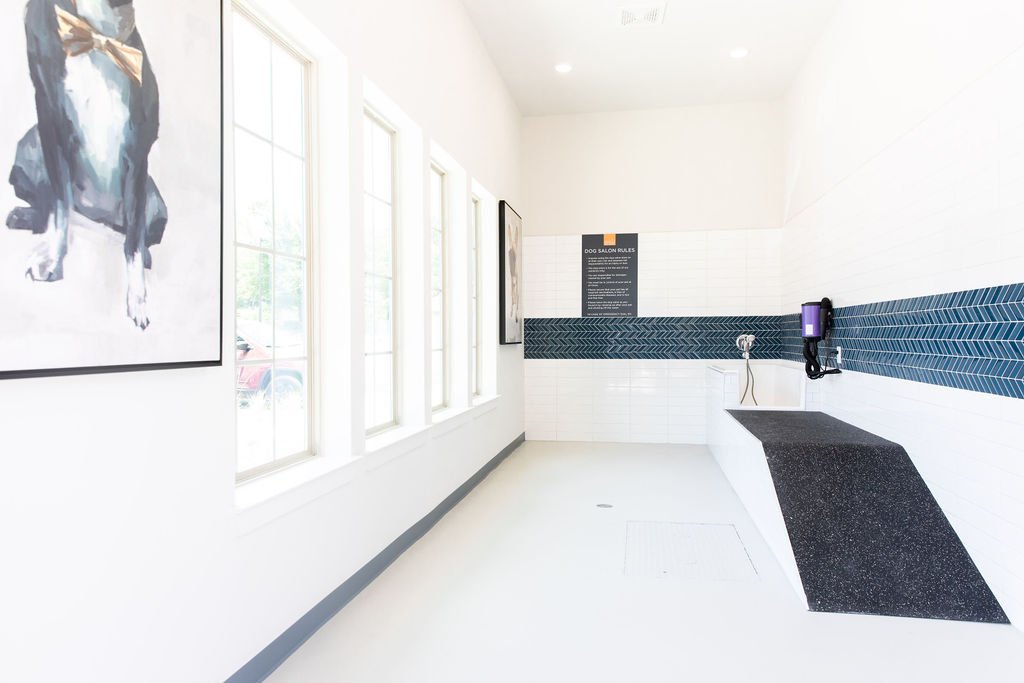 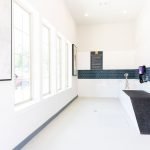 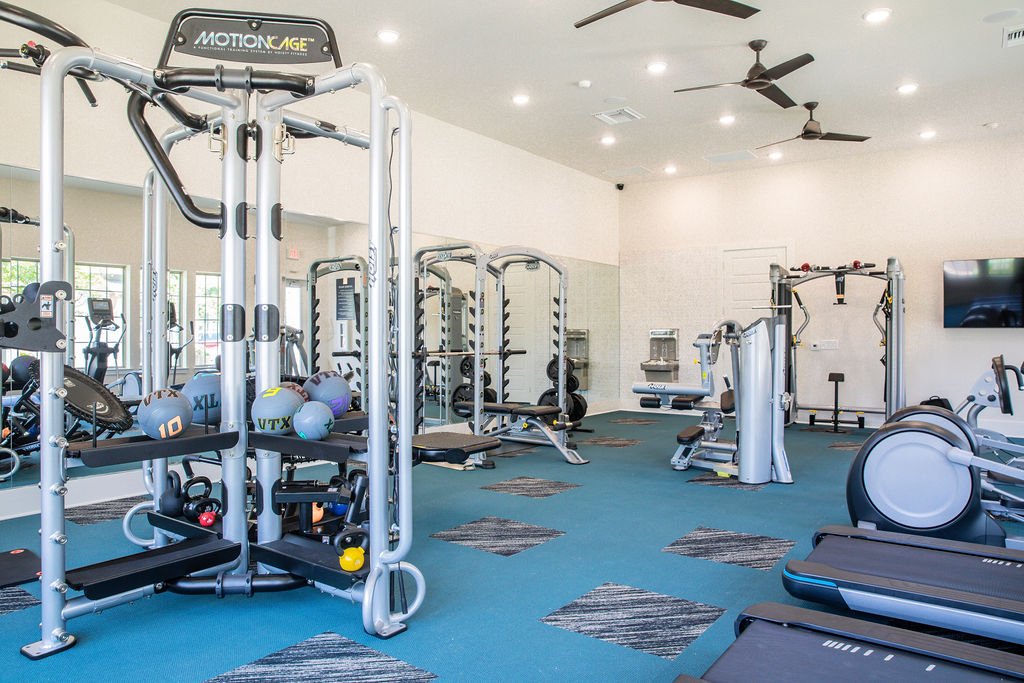 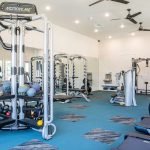 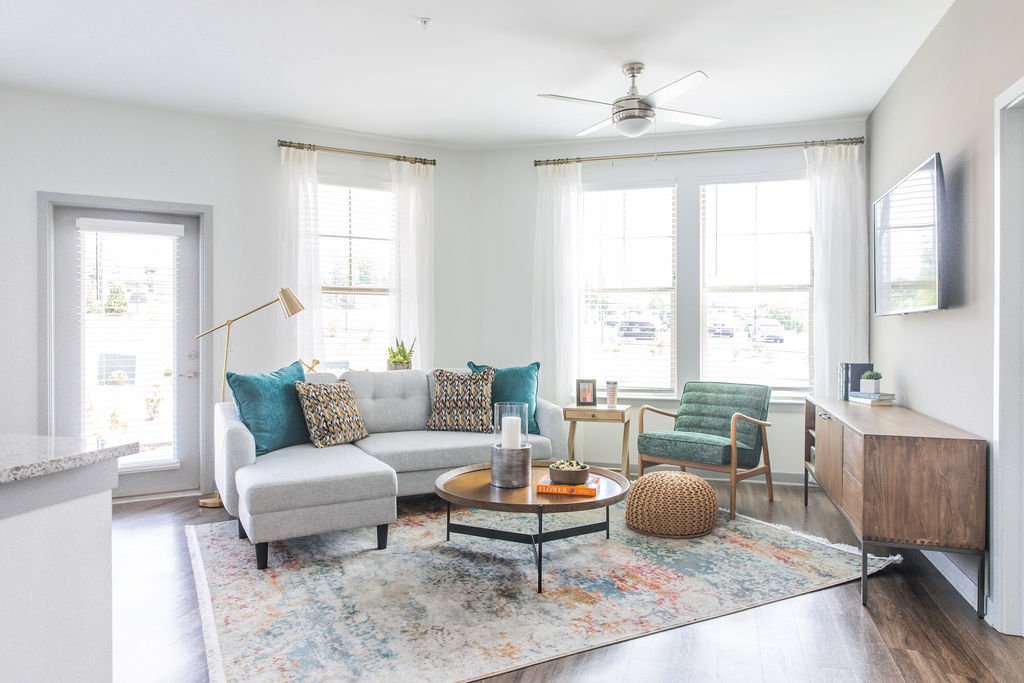 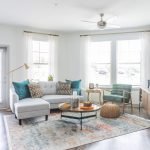 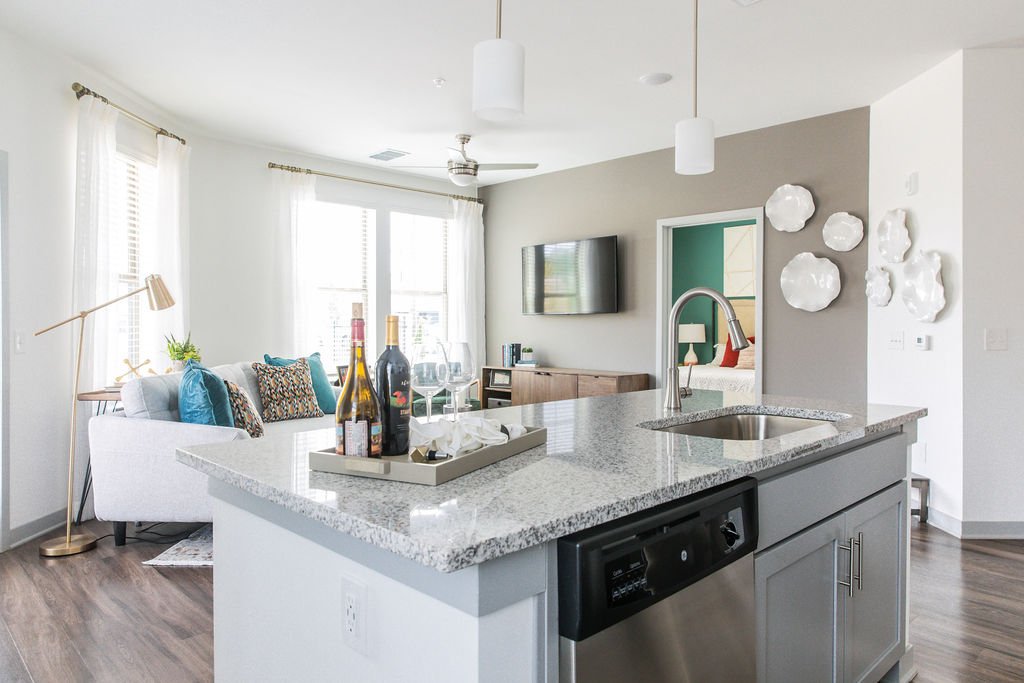 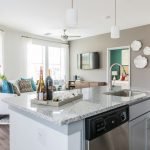 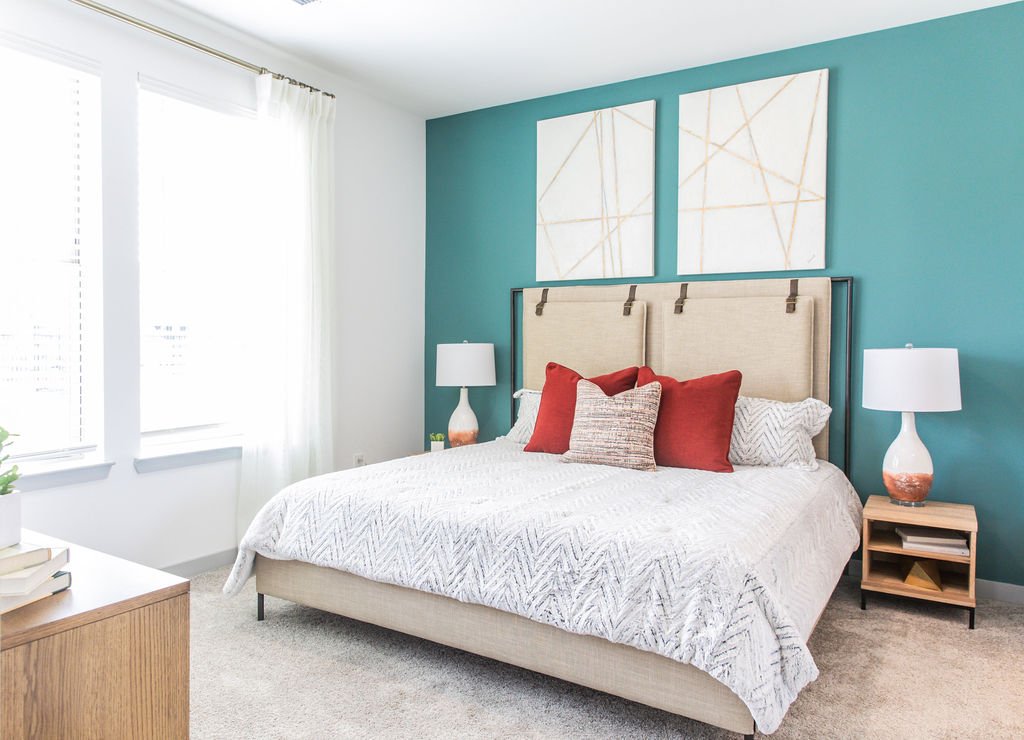 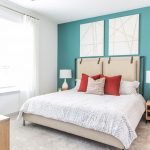 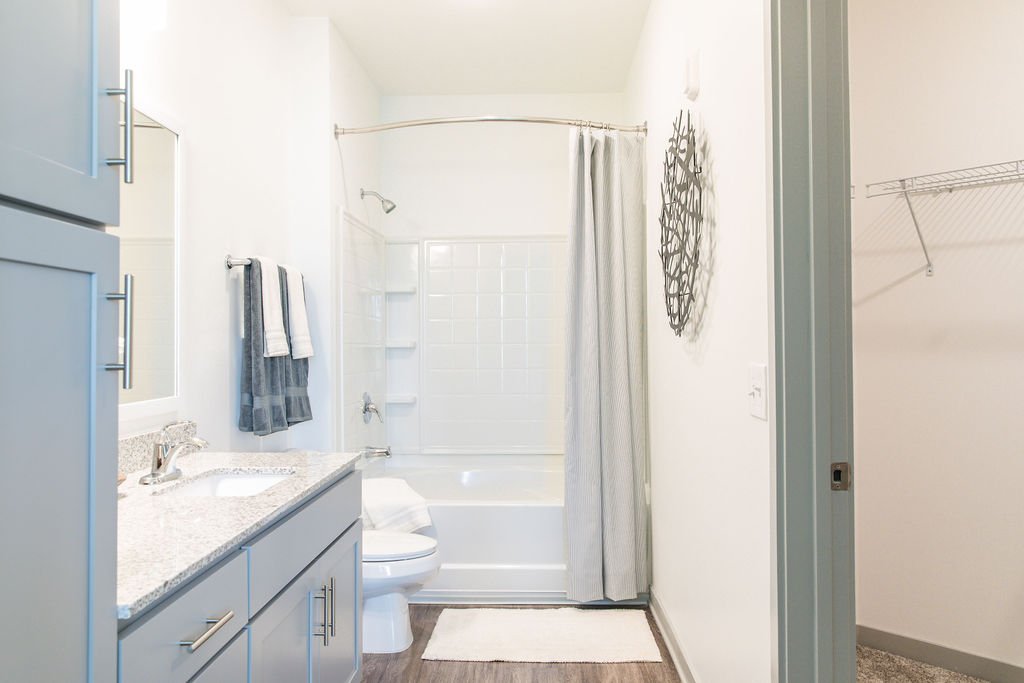 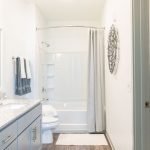 • 280-unit apartment community completed in 2021. The Property is comprised of nine 3-story residential buildings situated on approximately 16.63 acres, offering a mix of 1, 2 and 3-bedroom units.

If you are interested in receiving a PPM for this property, please email info@privatecapitalhq.com

Estelle is located approximately 6.4 miles south of Downtown Birmingham and approximately 154 miles west of Atlanta, Georgia. According to the appraisal, the immediate area around the property is projected to experience continued growth over the near term with respect to population, households and income levels and it is anticipated that demand for the property will remain positive. The median residential property value within a 3-mile radius of Estelle, at $351,904, is 60.5% greater than the median residential property value of the MSA at and the median household income within a 1-mile radius, at $85,350, is 32.4%greater than the MSA. The median income of the residents at the property is $95,008. Estelle is within a predominant in-fill area, near major roadways, retail and key employers. The University of Alabama at Birmingham is the largest employer in the Birmingham-Hoover MSA, employing approximately 20,757 personnel, and is approximately 4.7 miles north.

Brookwood Baptist Medical Center, a 645-bed acute care facility generating an estimated annual economic impact of $688.3 million to the local economy and the 2nd largest employer, is approximately 4.1 miles northeast of the property. Approximately 8.3 miles east is the Grandview Medical Center, the 12th largest employer in the MSA, and is currently undergoing a 14-year expansion plan that began in 2015. Once fully developed, Grandview Medical Center could employ upwards of 5,500 personnel and potentially generate a total economic impact of more than 9,000 local jobs and $405 million in additional annual earnings for the region. Less than 1 mile from the property is Hobby Lobby, Starbucks, Chick-fil-A, Walmart Supercenter, Sam’s Club Wholesale and Lakeshore Parkway, a 43,535 square foot theater.

The Summit, an 876,479 square foot super-regional mall anchored by Trader Joe’s, Belk, REI, and Saks Fifth Avenue, is less than 9 miles from the property. It includes tenants such as Anthropology, Apple, Arhaus, Bed Bath & Beyond, LensCrafters, Lululemon, and Pottery Barn. CoStar reports that the vacancy rate for the Homewood submarket has fallen notably over the past year, but at 12.3%, remains slightly above the long-term average. New unit deliveries in Homewood over the past decade only occurred in 2014 and 2021. Development is slated to continue, as roughly 8 units are underway, modestly increasing the existing inventory. Asking rents increased by 9.5% over the past year, marking the strongest annual performance recorded in the Homewood submarket in more than 10 years and exceeding the 5.1% annualized average over the past 3 years. Estelle has access to nearby quality Kindergarten–12th grade education options; Shades Mountain Elementary, Louis Pizitz Middle School and Homewood High School are all rated A to A+ and less than 4 miles away.

Since 1998, Passco Companies, LLC has operated throughout all market conditions and cycles. The company has acquired over $7.2 billion in multifamily and commercial real estate in the United States. Since its inception, Passco Companies has become a recognized provider of investment opportunities in real estate projects.

Passco Companies is directed by a team of dedicated senior real estate professionals whose experience in the business averages 38 years, and who, collectively, have acquired over $35 billion in investment real estate projects.

Nationally, Passco Companies has achieved the status of “Preferred Borrower” with Fannie Mae, ranked #2 “Best Places to Work in Multifamily” in 2019 by Multifamily Leadership and listed as one of the “Top Owners” by Multihousing News in 2019, for the 3rd consecutive year. Passco Companies is also recognized locally on the 2019 lists: “Fastest Growing Private Company” and “Top Private Companies” by the Orange County Business Journal and one of Inc. 5000’s “Fastest-Growing Private Companies in America” in 2018. The company launched “Passco Gives Back” in 2015 and has given over a quarter of a million dollars to local charities benefiting education, medical research, family and children’s services and veterans.