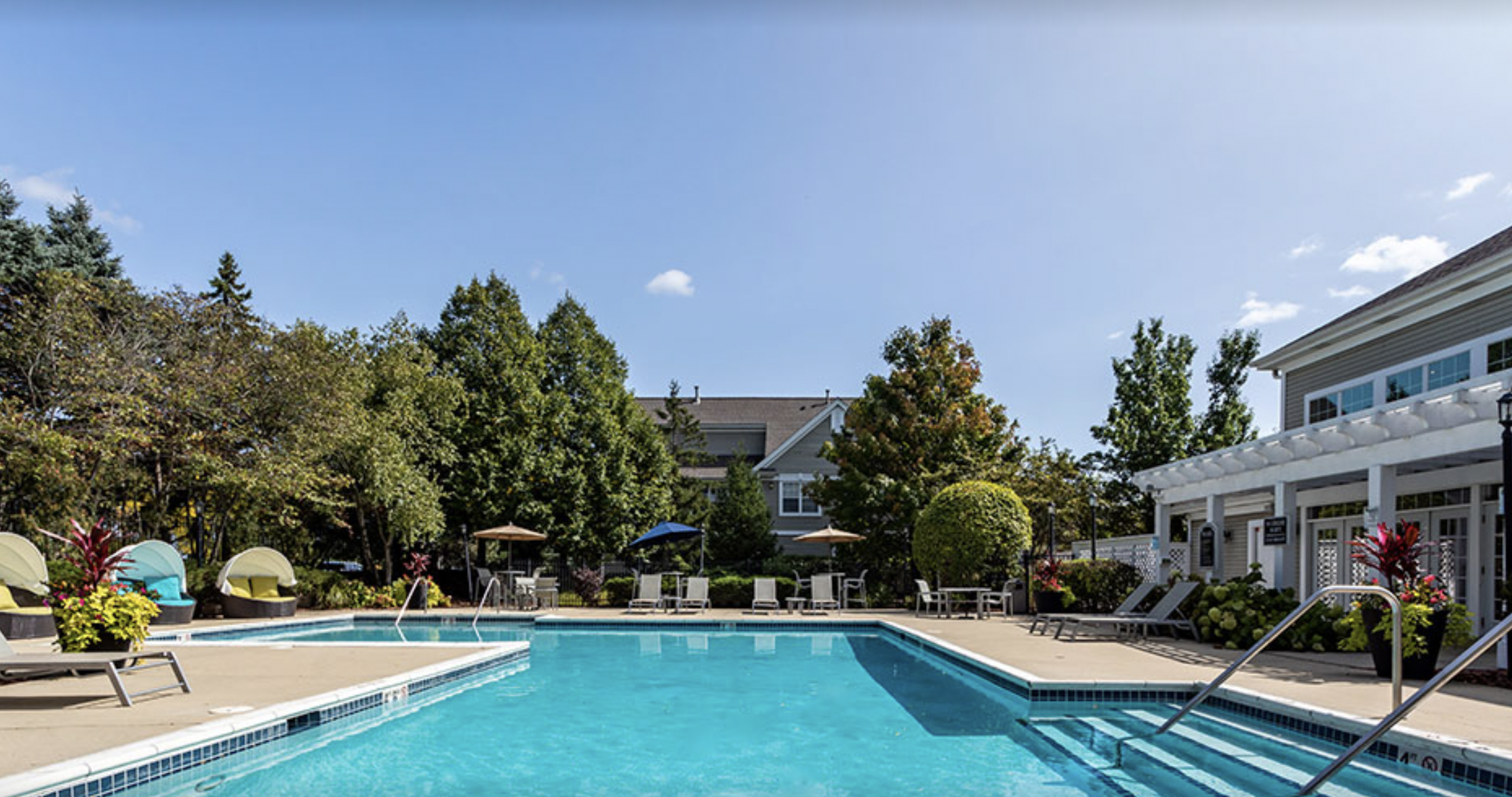 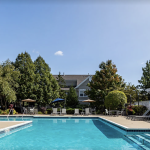 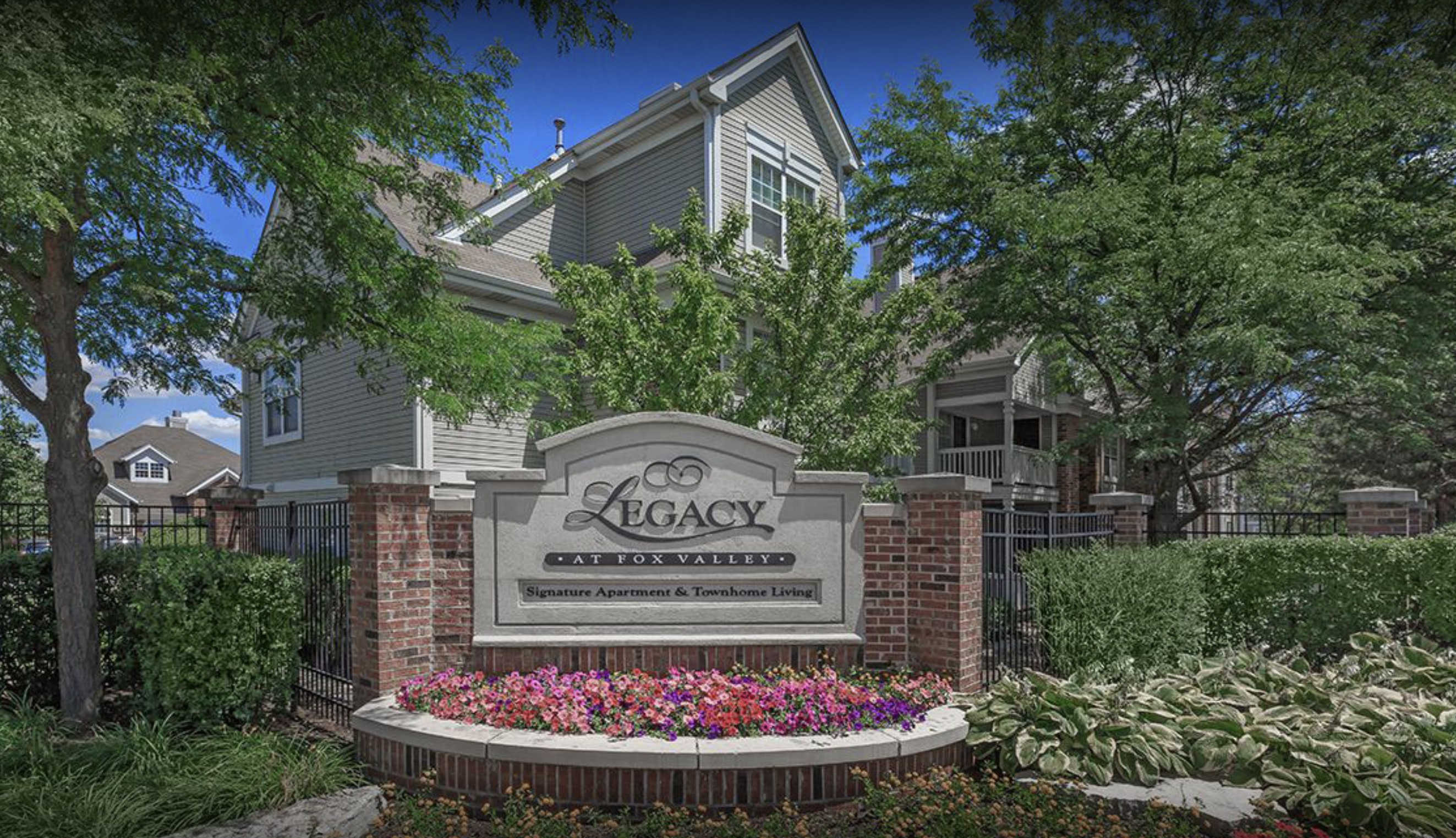 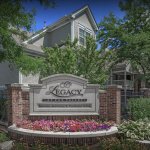 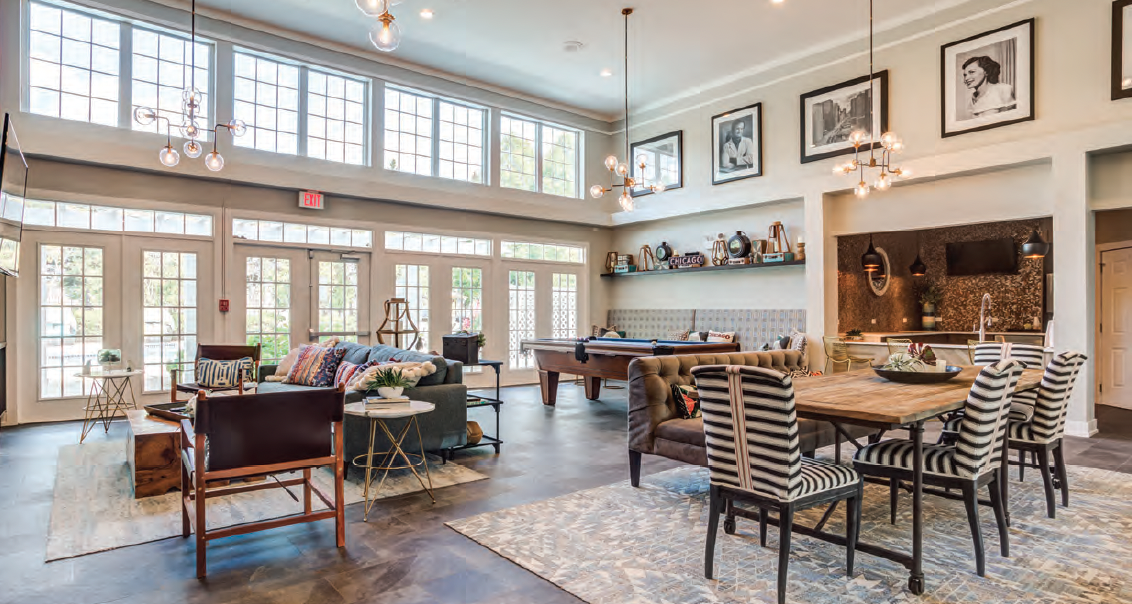 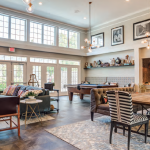 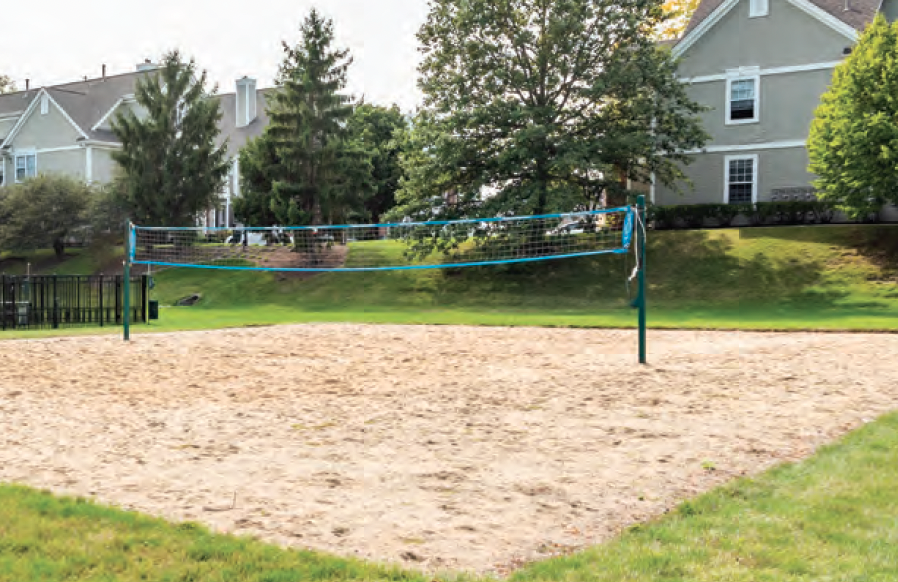 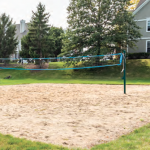 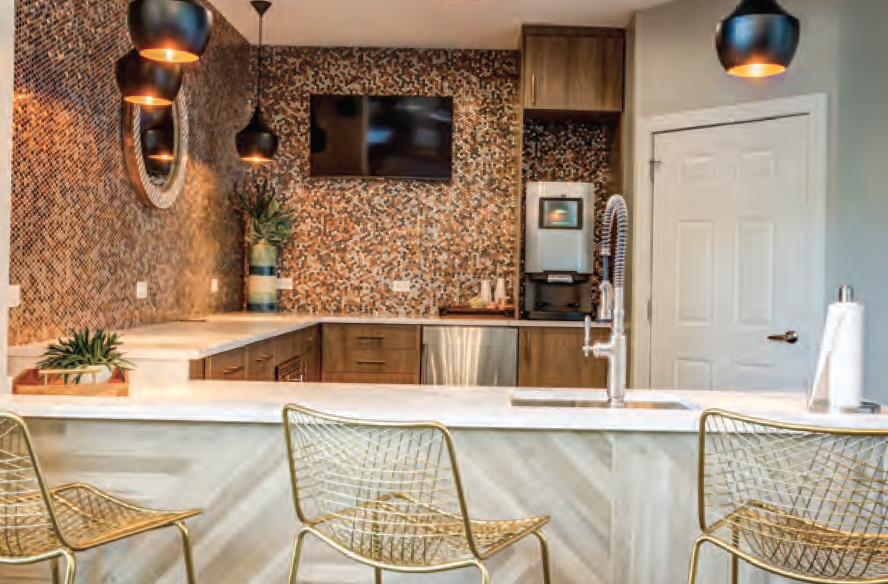 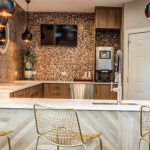 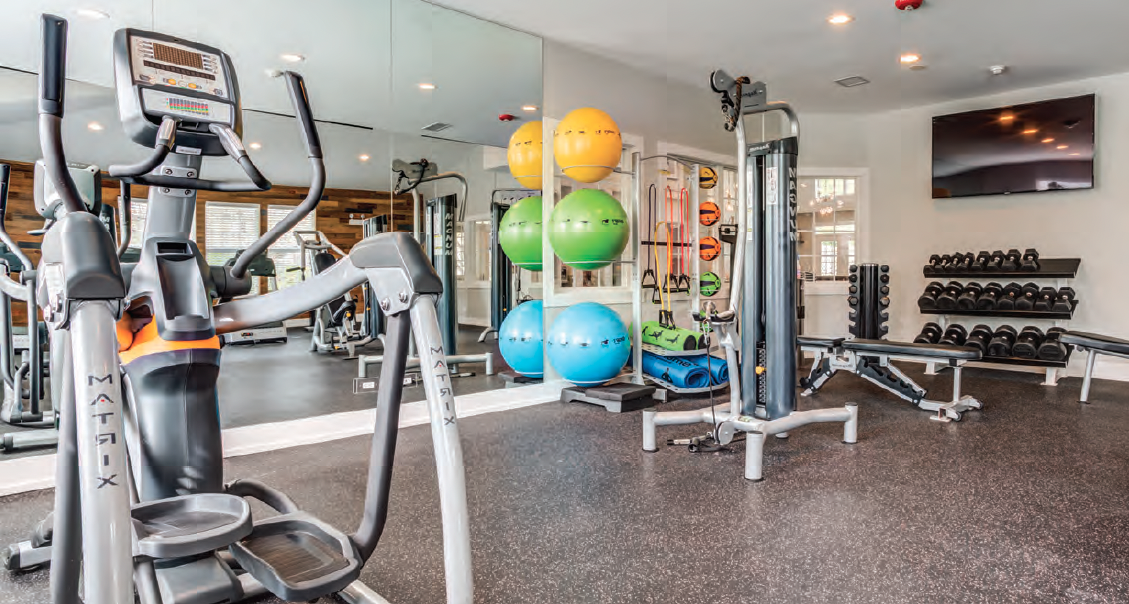 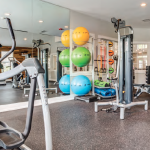 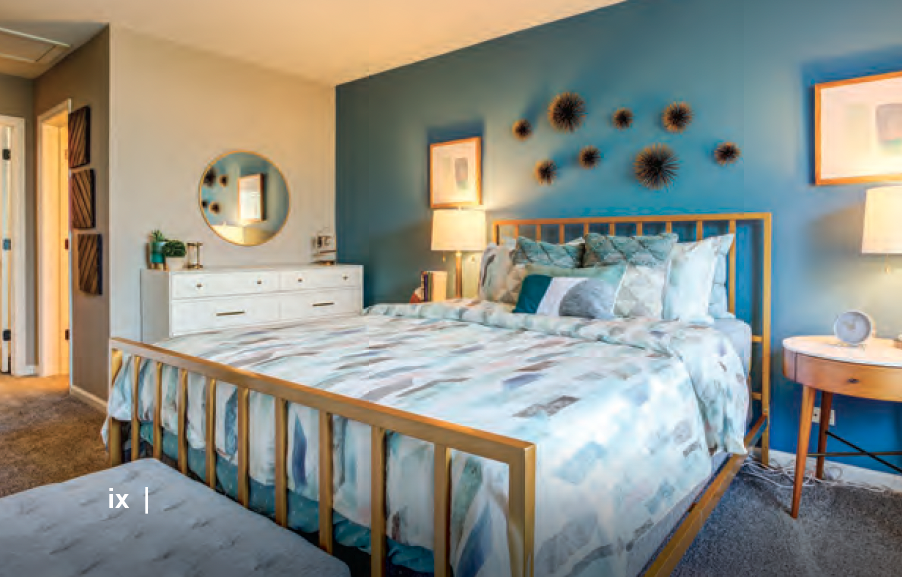 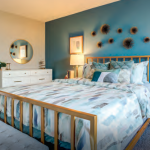 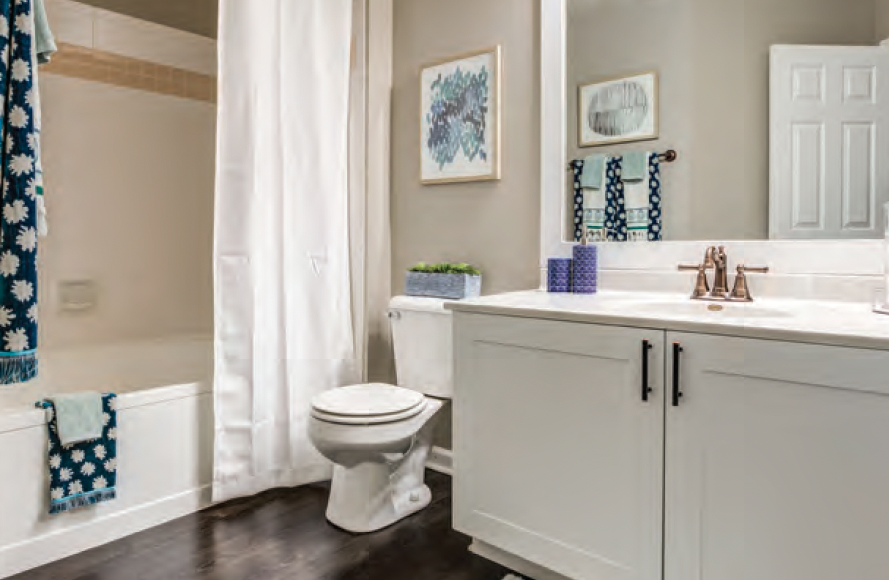 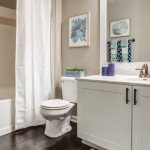 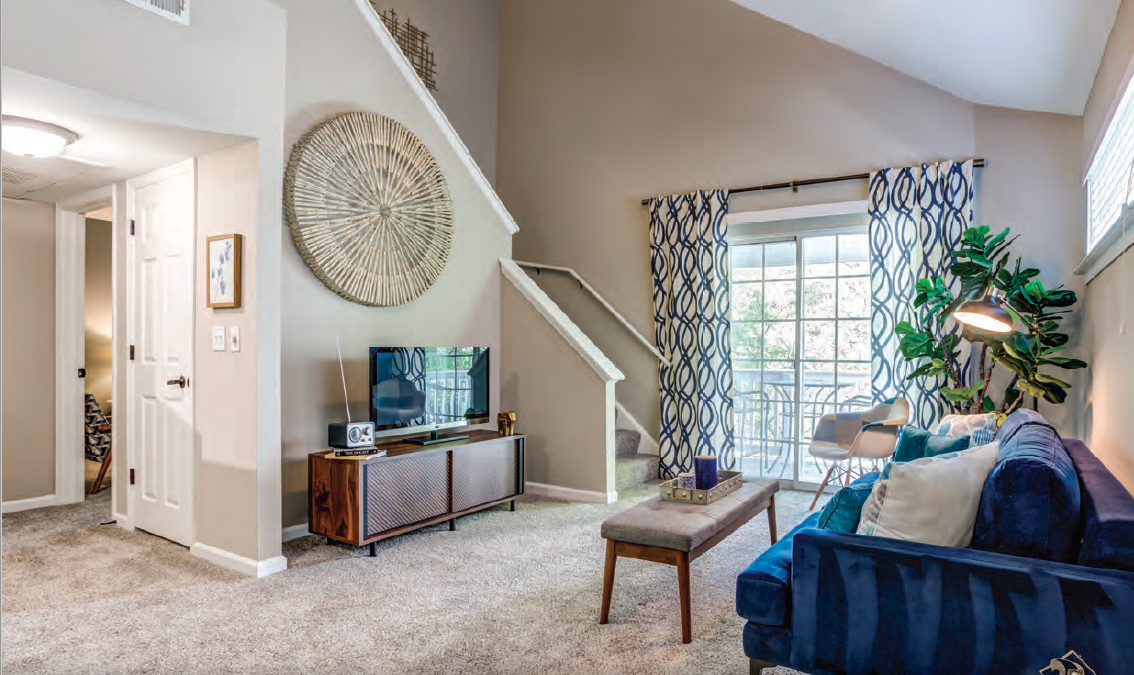 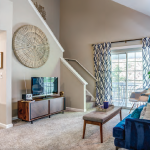 Chicago is the third largest metropolitan area in the United States with a population of approximately 9.5 million.7 The area’s economic drivers include the manufacturing, educational, financial services, and medical technology sectors and is home to numerous corporate headquarters, including many in the Fortune 500. Chicago is one of the primary transportation hubs in the United States. O’Hare International Airport is the third busiest airport in the United States based on total passengers8 and the Chicago Transit Authority operates the nation’s second largest public transportation system.9 Together, both provide access to local, domestic, and international destinations. Known for its diversity, Chicago offers a wide variety of social and cultural options, which drives both tourism and migration to the area.

The Property is located in Aurora, Illinois, approximately 36 miles from central Chicago. Aurora is the second largest and one of the fastest growing cities in Illinois, along with Naperville to the east. United States Census Bureau Estimate 2021 Recent population patterns show anoutward migration to the local suburbs, which is supported by the 52.6% estimated population growth since 2000 within a one-mile radius of the Property. The Property is located just south of the I-88 technology corridor and five miles from the Aurora commuter rail station, providing convenient access to major employment centers and lifestyle amenities across the greater Chicago metroplex. The Property is also conveniently located near a wide variety of local retail and entertainment options, with the largest retail concentration located along Route 59 in the neighboring community of Naperville. The Property is located in the Indian Prairie School District, which features the 11th best school district in Illinois and is in the top 1% of all high schools in the United States.

Cantor Fitzgerald is an American financial services firm that was founded in 1945. It specializes in institutional equity, fixed income sales and trading, and serving the middle market with investment banking services, prime brokerage, and commercial real estate financing.